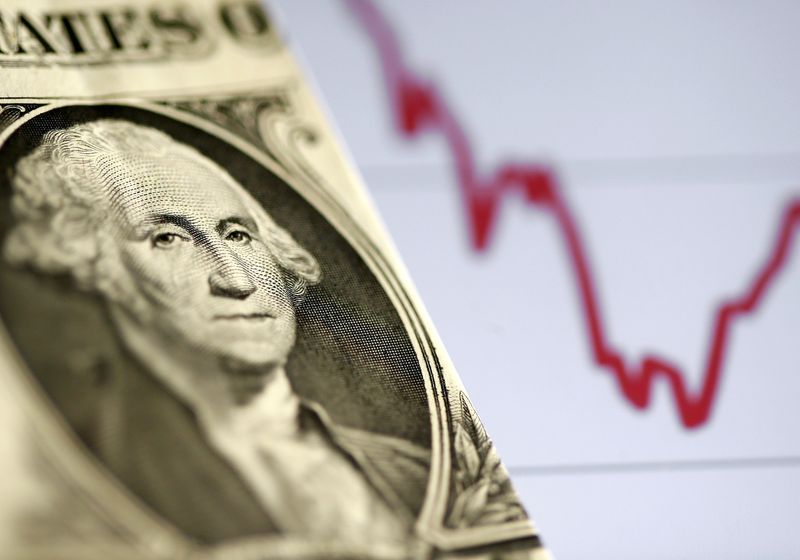 © Reuters. FILE PHOTO: A U.S. dollar note is seen in front of a stock graph in this November 7, 2016 picture illustration. REUTERS/Dado Ruvic/Illustration

(Reuters) - Benchmark 10-year U.S. Treasury yields rose to their highest in over 11 years on Monday as investors braced for the Federal Reserve's policy decision on Wednesday, where it is expected to deliver another large interest rate hike.

The 10-year yield, the most significant interest rate benchmark globally, rose as much as six basis points to 3.508%, the highest since April 2011.