As credit demand grows in India, banks may soon be scrambling for deposits 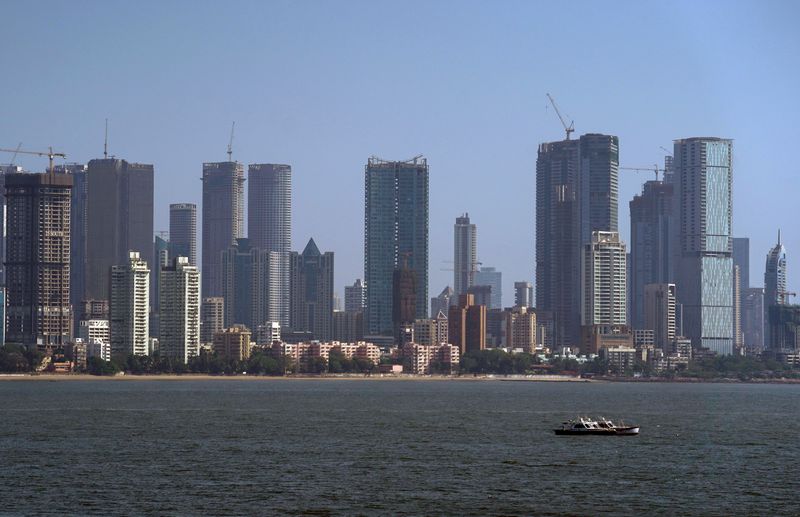 By Nupur Anand and Swati Bhat

MUMBAI (Reuters) - Loan growth in India is at a three-year high and seen inching up further as economic activity gains traction but a much slower growth in deposits could send banks scurrying for funds and prompt deposit rate increases, say analysts and bankers.

Deposit growth has floundered as high inflation has resulted in less savings, as would be depositors are choosing to put money into shares and mutual funds in search of better returns, said Madan Sabnavis, chief economist at state-owned lender Bank of Baroda.

In order to bulk up its deposit growth, country's largest private lender, HDFC Bank has started a short-term drive to beef up its deposits by offering a higher rate of interest on non-resident accounts held by Indians living abroad. Analysts believe that other lenders may also follow suit with similar moves.

As surplus funds in the system get slowly pulled out by the central bank measures, banks' margins and their profitability could come under pressure, forcing them to not just raise deposit rates, but also possibly go to the more expensive capital markets to raise funds needed to meet credit demand.

That could worry investors, already in retreat due to global factors, and send banks' stock prices further down.

Rating agency ICRA said in a note last week that it expected banks "to aggressively start chasing deposits, which will also lead to higher deposit rates."

Indian banks' deposit growth, currently at 9.8%, has stayed in single-digits for a large part of the last 14 months, while credit growth - having touched a record low of 5.6% in FY21 - has nearly tripled to 14.4% in the fortnight to July 1st.

"Personal loans have been the main growth driver for the Indian banking sector during the past few years, as corporate lending has stalled due to NPAs (non-performing assets) and deleveraging," CARE Ratings said in a report earlier this week.

Going ahead, while the prospects for credit growth appear promising, high inflation and rate hikes may cast a shadow, CARE said.

Banks' credit-deposit ratio - currently 73% of banks total deposits are being lent out - has been steadily rising, indicating that their earning capacity is also improving.

But as credit demand picks up, there could be pressure on funding unless deposit growth matches up.

"In the next few months if the trend continues then we will have no other option but to raise deposit rates because the market conditions are also not very favourable for us to go to the market to raise growth capital," said a senior executive at a state-owned bank.