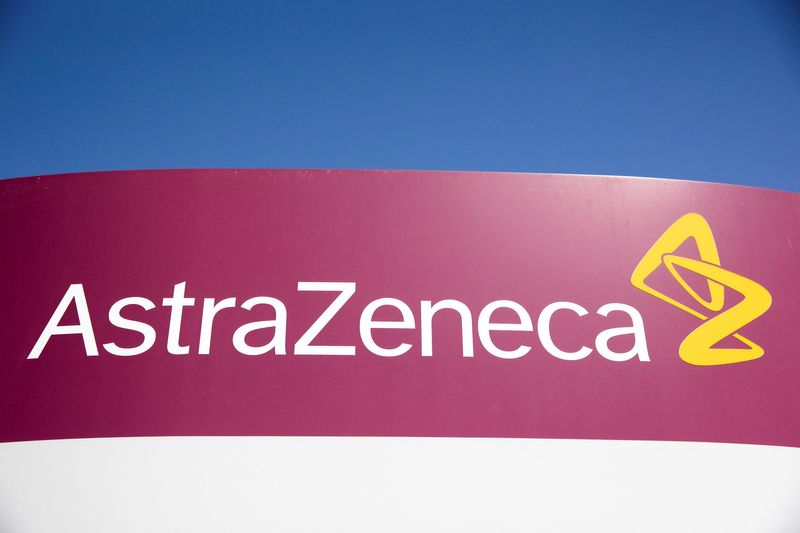 (Reuters) -AstraZeneca on Friday beat first-quarter sales and profit expectations, helped by higher than expected sales of its COVID-19 vaccine, a product the company has forecast will see a sharp decline over the course of the year.

The vaccine recorded $1.15 billion in sales in the quarter, the majority of which came from initial contracts, but that number eclipsed consensus analyst expectations of $739 million, cited by Credit Suisse (SIX:CSGN).

The shot was AstraZeneca (NASDAQ:AZN)'s second best-selling product in 2021 with sales of $3.9 billion.

The company expects sales of its antibody-based COVID-19 treatment, Evusheld, to grow this year, but that will be more than outweighed by an expected decline in sales of the vaccine developed with Oxford University amid growing competition, concerns about its shelf life and side effects.

The antibody treatment, which generated $469 million in first-quarter revenue, came in just short of consensus expectations of $480 million.

The company said in February sales of its COVID-19 products are expected to decline by a low-to-mid 20s percentage in 2022, while overall revenues will rise by a high teens percentage, with core earnings up by a mid-to-high 20s percentage.

The London-listed drugmaker maintained those forecasts on Friday, after reporting total revenue of $11.39 billion for the three months ended March 31 and core earnings of $1.89 per share - surpassing consensus expectations of $10.85 billion and $1.70 per share, respectively, Refinitiv IBES data showed.

AstraZeneca's diabetes and heart disease drug, Farxiga, brought in $1 billion in the period. That was well ahead of consensus estimates of $819 million, according to Credit Suisse.

But the company's shares fell by 1% in early trade after sales of its top three oncology drugs - Tagrisso, Imfinzi and Lynparza - missed consensus expectations. Even though COVID-19 levels are beginning to wane, access to cancer diagnoses and treatment has still not rebounded to pre-pandemic levels.

Meanwhile, the company pared back its expectations for China, where it has an outsized presence. Last year, the country accounted for about 16% of AstraZeneca's total revenue.

The Anglo-Swedish drugmaker said it expected to see sales decline by a mid-single-digit percentage in 2022 in China, in part due to discounts it has agreed to secure a place on China's National Reimbursement Drug List (NRDL) for various medicines.

The country has also recently put in place COVID lockdowns, which analysts worry could affect sales in the second quarter.