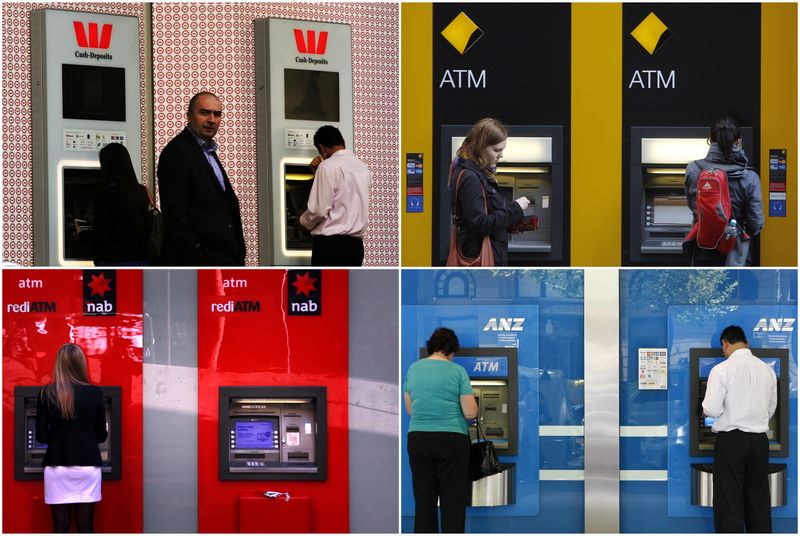 The new rates for CBA and ANZ customers will take effect from Aug. 12, while Westpac's rates will apply from Aug. 18.

The banks also raised rates on some of their products for customers with savings accounts and deposits.

Reserve Bank of Australia lifted its cash rate by 50 basis points to 1.85%, marking an eye-watering 175 basis points of hikes since May in the most drastic tightening since the early 1990s.

The country's lenders expect to improve their margins and reap benefits from a rising interest rate environment.

CBA is due to report its full-year results next week, while NAB, ANZ and Westpac are all set to issue quarterly updates.