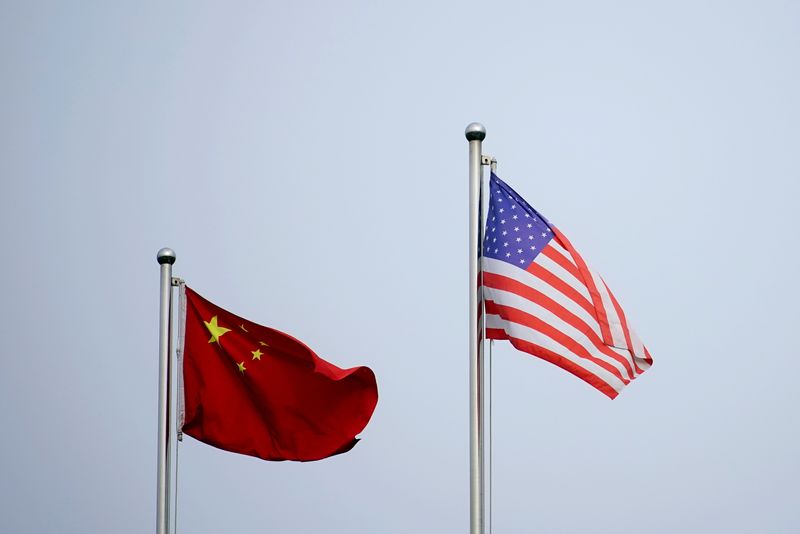 BEIJING (Reuters) - Beijing announced on Friday that it was halting cooperation with the United States in a number of areas, including dialogue between senior-level military commanders, in retaliation for the visit this week to Taiwan by U.S. House Speaker Nancy Pelosi.

China's foreign ministry also said in a statement that it was halting climate talks with the United States, as well as cooperation on cross-border crime prevention and on repatriating illegal migrants, among eight specific measures.