Biden taps Raskin, Cook and Jefferson for Fed Board 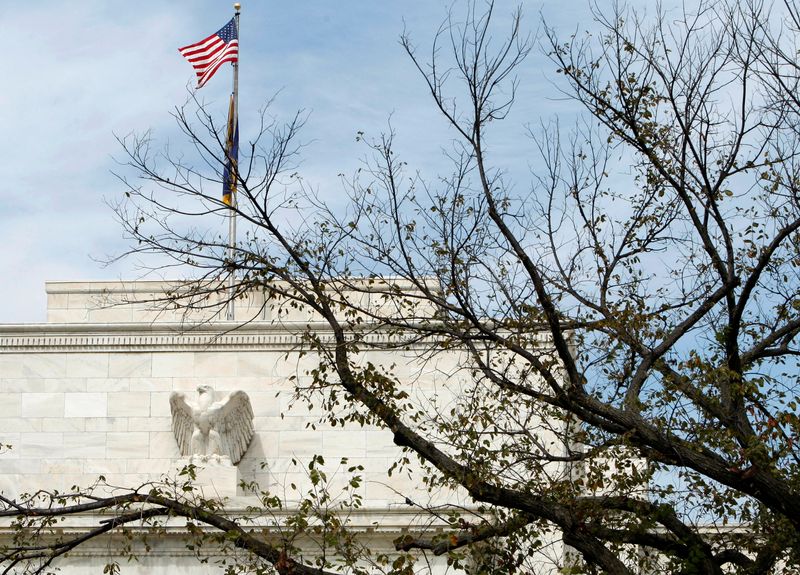 The nominations, if confirmed by the Senate, would fill out the ranks of a seven-member panel that wields tremendous influence over the U.S. economy and would make the Fed's leadership more diverse by race and gender than ever before in its 108-year history.