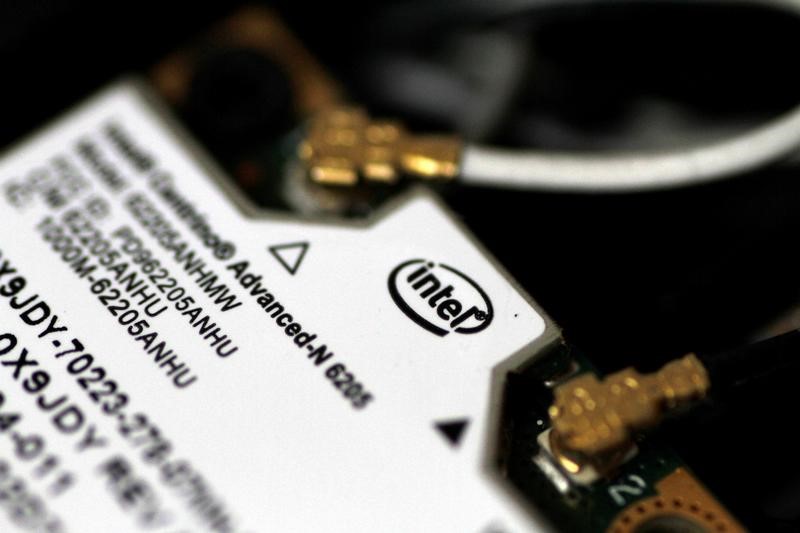 (Bloomberg) -- Long-stalled legislation to boost US semiconductor manufacturing and strengthen competitiveness against China risks collapsing in Congress, with Republicans growing skeptical of the measure as midterm elections near and Democrats focusing instead on gun violence.

The bill has been a top priority for Joe Biden’s administration, particularly Commerce Secretary Gina Raimondo, but some lawmakers fault the White House for not being more engaged. And time is running short for Congress to act on it before lawmakers depart for a summer recess and then the campaign trail, with many issues unresolved, according to people familiar with negotiations.

Republicans who had worked with the administration on the measure are now balking at giving Biden a win ahead of the November election, with their party poised for big gains in Congress, the people said. Instead, they aim to write their own China bill after taking control of the House, Senate, or both.

And a push by Senate Democrats to reach consensus on gun-safety legislation after a string of mass shootings, including a massacre at a Texas elementary school last month, has sidelined other work including the chips bill.

“There needs to be a greater sense of urgency,” said Senator Mark Warner, a Virginia Democrat who is one of the authors of the chips legislation. “I worry that there’s some of us, this is our top priority, but it feels like for too many, this is their second.”

How US and China Jockey for Economic Sway Across Asia: QuickTake

The legislation would provide billions of dollars to boost research and development with an eye toward creating new technologies to help the US stay ahead of a rising China. A key portion of the bill would appropriate $52 billion for domestic semiconductor manufacturing.

Supporters say that without passage, the US will fall further behind other countries in making the components of everything from fighter jets to vacuum cleaners, putting it at the mercy of overseas supply chains.

Frustration with the Biden administration looms large on Capitol Hill and among business lobbyists who have pushed for the measure. Senators and other people close to the negotiations said the White House has not pressed hard enough on House Speaker Nancy Pelosi and Democrats in her chamber to finish the legislation.

Arizona Senator Mark Kelly, a Democrat who faces a tough re-election contest, said he’d like the White House to get more involved, especially with the House.

Republican supporters of the bill, too, have been puzzled by the White House’s strategy, saying Biden’s team hadn’t pushed House Democrats more forcefully and let months go by without throwing their weight behind what was supposed to be a top priority.

Raimondo said in an interview that she’s engaged consistently with Pelosi and that she and House Democrats “are very clear-eyed on how this is going to come together.”

“They understand that an agreement requires 60 votes in the Senate. The president, we, the administration, have asked them to prioritize the absolute must-haves and be practical here,” Raimondo said.

Administration officials believe the private sector could do much more to maintain lawmakers’ focus on the bill and especially to prod Republicans to vote for it. Semiconductor companies have been vocal in asking lawmakers to advance the legislation, but companies that consume chips, such as medical devices and consumer electronics makers, have been much more muted, people close to the talks say.

The officials asked not to be identified because of the sensitivity of the negotiations.

Some Republicans have also grown more hesitant to negotiate on the bill after being targeted as soft on China by conservative television personalities and former President Donald Trump’s trade representative, Robert Lighthizer. At issue are trade provisions of the measure that would roll back China tariffs imposed by Trump.

Lighthizer, the chief architect of the duties, has re-emerged to help shape the final version of the bill, which has complicated talks for some Republicans, according to people familiar with the matter.

Some lawmakers have pushed to simply pass the money for chips manufacturing by itself, or as part of higher priority legislation such as spending bills. That’s still a possibility, but it would cast negotiations on the broader bill as a waste of time.

Intel Corp (NASDAQ:INTC)., Samsung Electronics (OTC:SSNLF) Co. and Taiwan Semiconductor Manufacturing Co. would be among the biggest beneficiaries of the measure. All three have committed to investing billions in new manufacturing in the US but have made clear the projects are contingent on Congress approving the subsidies.

Senior administration officials aren’t yet ready to give up on a compromise and say they’re not at the point of asking congressional leaders to pass the chips funding by itself.

“That’s going to be based on their assessment of what’s the art of the possible and what time frame,” Raimondo said.

But there’s new urgency that didn’t exist a year ago: The same companies that want to invest in the US are being courted by Germany, South Korea and other countries to build plants in their countries. And those governments are already offering subsidies, even with momentum fast eroding in Washington.