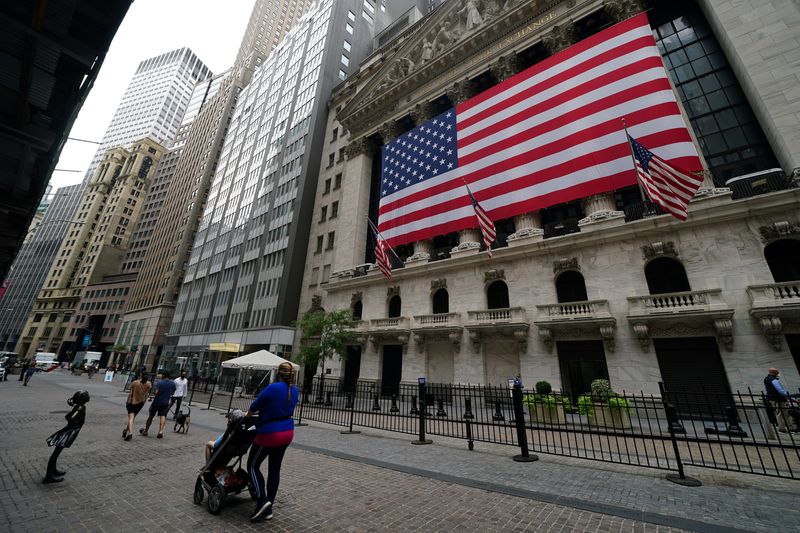 (Reuters) - The top 5% of the world's hedge fund managers are set to take 80-90% of investor inflows in 2023, according to new research from Agecroft Partners which raises money for hedge funds.

The data highlights the dominance of a small group that has squeezed the total pool of hedge funds to its smallest since 2009.

Don Steinbrugge, founder and chief executive at Agecroft Partners, said in the note that the more than 2,000 global institutional investors his firm has been in dialogue with may have got it wrong for 2023 in sticking with big hedge funds, even though it was the larger firms that outperformed last year.

The larger a hedge fund manager gets, the harder it is to trade in size and profit from less efficiently priced parts of the market.

“As some of these managers have grown immensely, it will be more difficult for them to generate the same level of returns they have historically."

"Many of them benefited from smaller size and ability to invest in more capacity constrained trades and markets, that they now may be too big to invest in,” he said.

Data compiled by Hedge Fund Research shows that on average hedge funds were down 4.1% last year through November.

The $138 billion U.K. headquartered Man Group reported on its website, as of the end of November 2022 a 13.1% performance on its AHL Diversified programme.

Smaller managers were squeezed by expenses and lacklustre revenues last year, said Steinbrugge. The number of operating hedge funds fell to 9,163 at the end of the third quarter, the lowest number since 2009, according to HFR.

"As a result, we expect the closure rate to continue to rise for small and mid-sized hedge funds," said Steinbrugge.