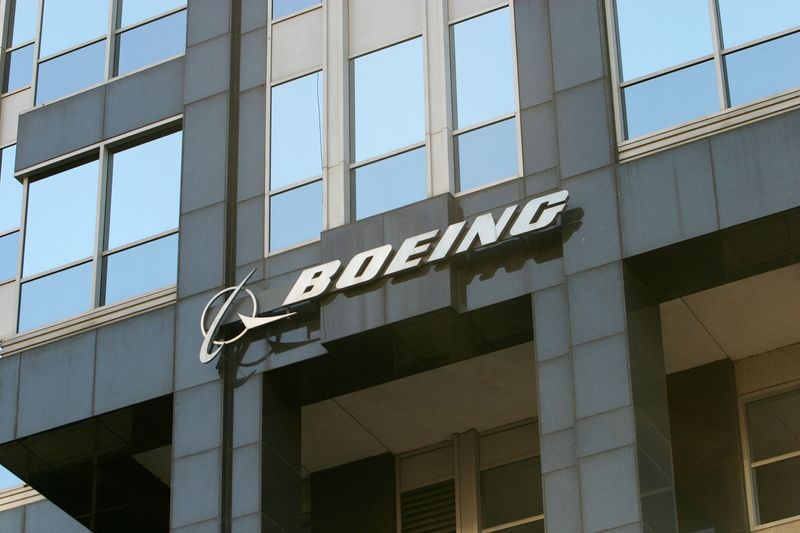 The move, likely to be announced as early as next week, comes as Boeing works to emerge from successive crises and industrial problems that have deepened its focus on repairing relationships with customers, U.S. regulators and lawmakers. Arlington is located across the Potomac River from the U.S. capital.

Reuters reported last October, citing sources close to the company, that cost cuts and a more hands-on corporate culture have raised questions about Boeing's long-term future in Chicago, and in turn the broad direction Boeing intends to take as it tries to regain its stride.

The Chicago headquarters - a 36-floor, $200 million riverfront skyscraper - sits at the crossroads of a cost-cutting campaign that has seen Boeing shed real estate, including its commercial airplane headquarters in Seattle.