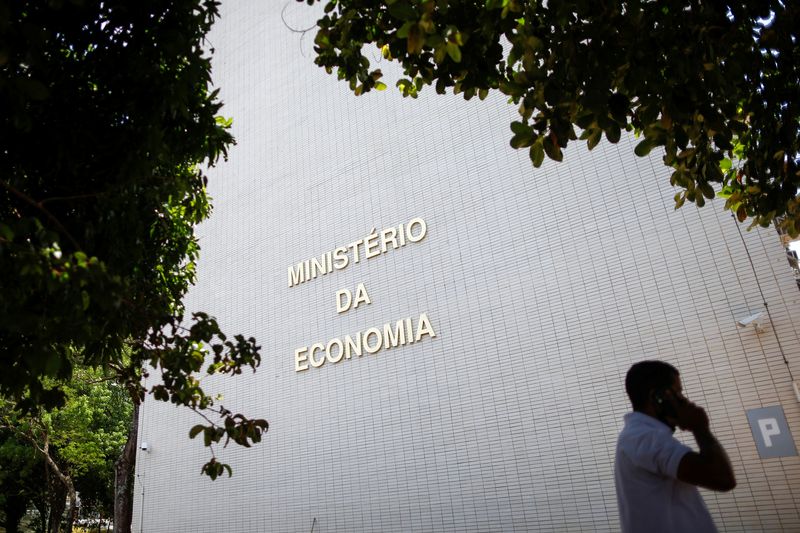 BRASILIA (Reuters) -Brazil's economy ministry on Thursday upgraded its forecast for economic growth this year to 2.7%, from 2% expected in July, after official data for the second quarter showed brisk activity.

The Ministry’s Secretariat for Economic Policy said the upbeat revision comes after GDP growth between April and June surprised expectations with a 1.2% rise. Activity will continue to grow in the second half, though more slowly, it added.

"The first releases for July suggest that industry, services, and the labor market continue to grow. The confidence series confirm the positive expectations for the third quarter, with widespread expansion in the various sectors," the secretariat said in a statement.

Policymakers have already pushed interest rates to 13.75% from a record low of 2% in March last year.

But the ministry again stressed that its much more optimistic prospects for 2023 are supported by greater private investment and historically high capital goods imports in relation to GDP.

Despite the moderate deceleration expected for global growth, Brazil sees more jobs in the formal sector and increased services with greater productivity, added the secretariat.