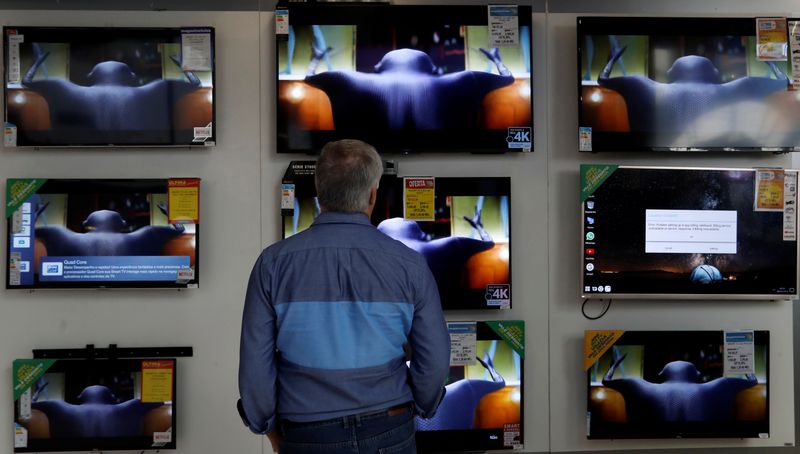 BRASILIA (Reuters) - Retail sales in Brazil rose 1% in March from February, government statistics agency IBGE said on Tuesday, more than the 0.4% increase forecast in a Reuters poll of economists.

Sales were up 4% from the same month a year earlier, also higher than the 2.1% raise predicted by economists.