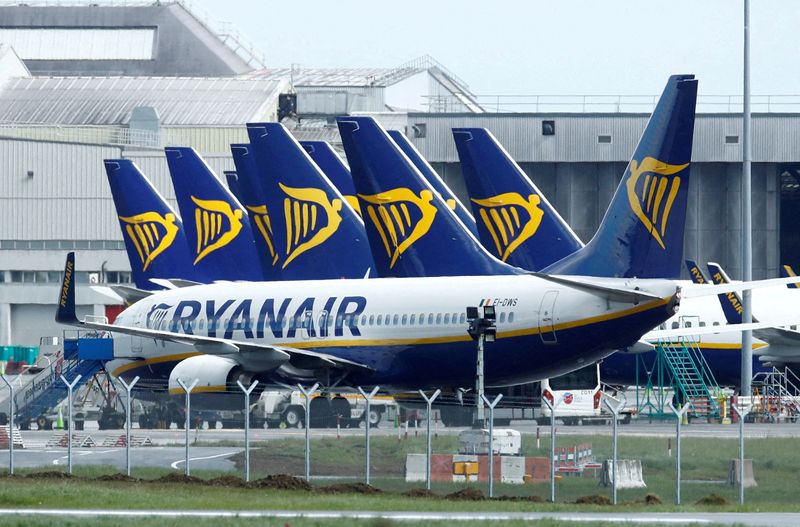 The breakthrough in one of Ryanair's largest markets came as unions representing cabin crew in Belgium, Portugal, France and Italy prepare to strike for between one and three days each later this week.

"Following the intense negotiations Ryanair put forward a revised offer. BALPA members were balloted and voted to accept the offer," a union spokeswoman said in an email.

Chief Executive Michael O'Leary in January then said that management had begun discussions with unions about accelerating pay restoration in a deal he said might result in the extension pay agreements by a year or two.

BALPA last month said it was in negotiations with management "to end the COVID-19 mitigation measures ... and to see some recognition, from management, of the loyalty and sacrifices the workforce has made."

Ryanair did not immediately respond to a request for further details about the BALPA deal and the status of negotiations with other pilot unions. BALPA declined to provide further details.