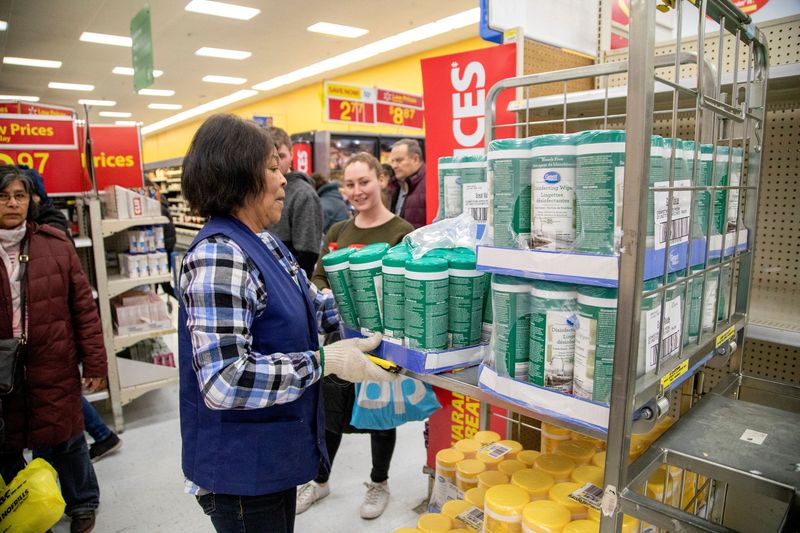 TORONTO (Reuters) - Canada's economy lost a net 30,600 jobs in July, in both full-time and part-time work, Statistics Canada said on Friday. The jobless rate remained at a record low 4.9%.

Analysts surveyed by Reuters had expected an increase of 20,000 jobs in July, and for the unemployment rate to increase to 5.0%.

"The Canadian employment figures were somewhat of a head-scratcher again in July, with employment falling for a second consecutive month but the unemployment rate remaining historically low."

"Job losses were strangely concentrated in the services sector, including wholesale & retail, education and health. With some of those sectors reporting high vacancy rates; labour supply rather than demand appears to be the main issue. That said, the major difference between today's report and last month's is that wage growth unexpectedly decelerated."

"While today's figures muddy the waters further for policymakers, the Bank of Canada will likely focus on the historic low unemployment rate and still strong wage growth to justify another non-standard rate hike at its next meeting."

"It's disappointing all round. Unlike the last time, that was driven by self-employed, this time I think there is much greater underlying weakness."

"I don't think it's going to knock the Bank of Canada off course or hold them back at all. I think they know full well that fighting inflation is going to break a few things and one of them will be slowing job market momentum as a part of that. That's a needed outcome."