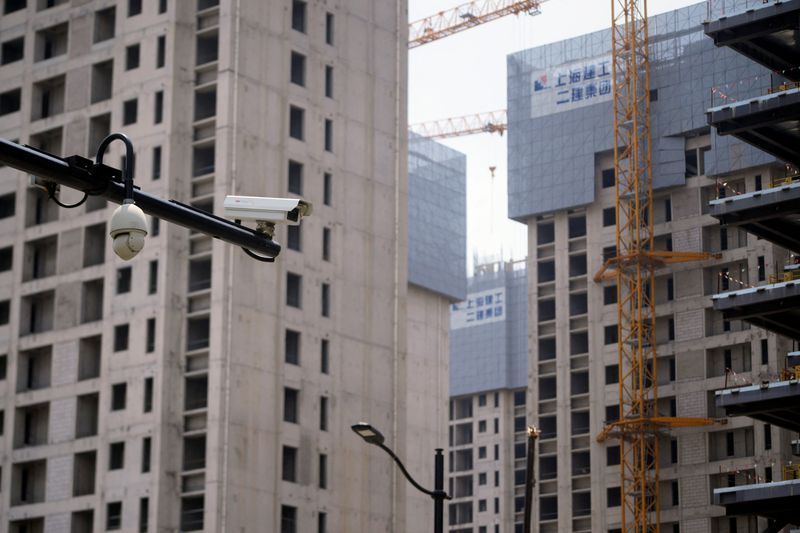 China will make more targeted efforts to support demand for owner-occupied and improved housing to boost market confidence, according to China Construction News, led by the Ministry of Housing and Urban-Rural Development.

The regulator held a video conference on Tuesday, vowing to promote home delivery, to help resolve financing risks for property firms and to equally support the balance sheets of state-owned and private property firms, the report said.

China's property sector, which accounts for a quarter of the economy, was badly hit last year as cash-squeezed developers were unable to finish apartment construction, prompting a mortgage boycott by some buyers.

The authorities have rolled out a flurry of support policies targeting home buyers and property developers in recent weeks, to relieve a long-running liquidity squeeze that hit developers and delayed the completion of many housing projects.

Official data released on Tuesday showed property investment fell 10% in 2022, the first decline since records began in 1999, and property sales slumped the most since 1992, suggesting that government support measures were having a minimal effect so far.

The property sector's drag on economic growth in 2023 will be significantly lower than in 2022, the statistics bureau also said on Tuesday, with huge demand for owner-occupied and improved housing expected to effectively support the industry.