China Evergrande to get $817.8 million for giving up land use rights for soccer stadium 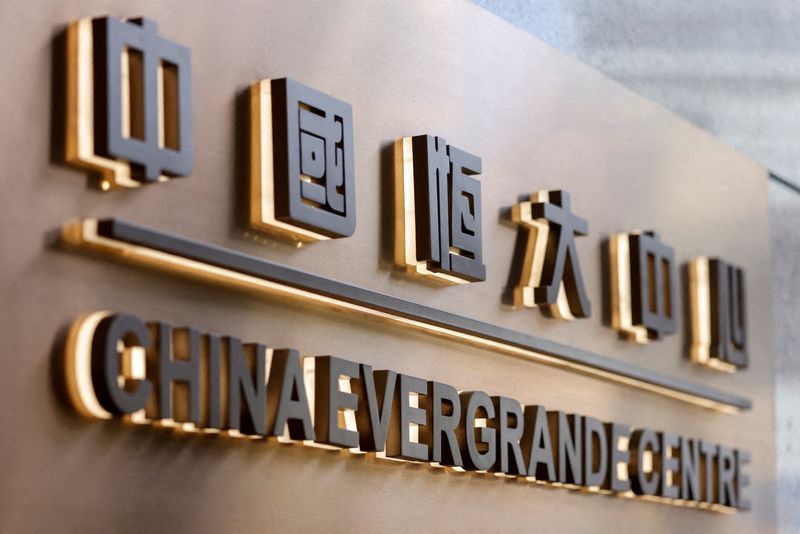 The indebted group will return the land-use rights to the Guangzhou Municipal Planning and Natural Resources Bureau, from which it had acquired the rights in April 2020 for 6.81 billion yuan. https://reut.rs/3d6KZMb