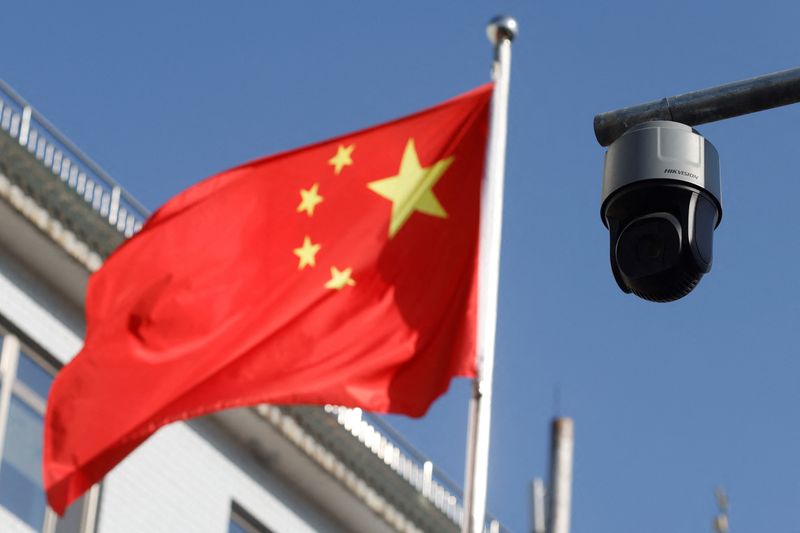 The task of auditing this year will focus on fiscal expenditure, including implementing tax cuts and reductions, Xinhua quoted Hou Kai, auditor general of the National Audit Office, as saying at its annual meeting on Thursday.

The National Audit Office recovered 304 billion yuan - some of which were used for major projects - in the first 11 months of 2021 after an audit, up from 220 billion yuan recovered a year earlier, Xinhua reported.

The report on Thursday did not say where the funds had gone to, but added that about 23,000 cadres were reviewed as part of an audit.

"Keep your eyes open and discern even the tiniest of problems," Hou said of auditing officials.

The audit office will investigate and deal with problems that seriously disrupt financial order in 2022, Hou said.

The world's second-largest economy faces multiple challenges heading into 2022 amid a property downturn and strict COVID-19 restrictions that have hit consumer spending.

China will extend some favourable income tax policies to ease the burden for middle- and low-income groups, state media quoted the cabinet in a meeting chaired by Premier Li Keqiang as saying in December.

The measure is expected to cut taxes by 110 billion yuan a year, the cabinet was quoted as saying.