China says U.S. cutting tariffs on Chinese goods would be in interest of U.S. firms, consumers 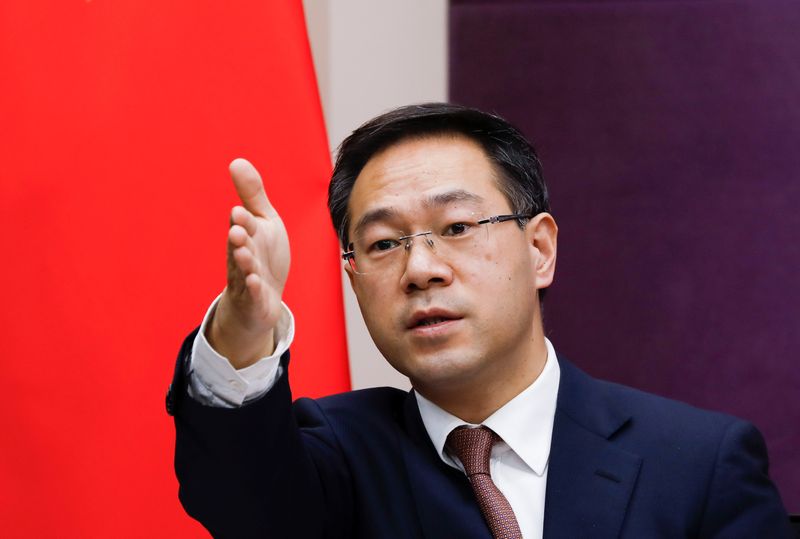 BEIJING (Reuters) - China's Commerce Ministry said on Thursday that if Washington cut tariffs on Chinese goods, it would be in the interests of U.S. firms and consumers.

Gao Feng, ministry spokesman, made the comments at a news briefing, adding that trade teams from both sides were maintaining communications.

U.S. Treasury Secretary Janet Yellen on Friday said it was worth considering taking steps to lower U.S. tariffs on Chinese goods given the "desirable effects" such a move could have on lowering U.S. inflation, which has hit 40-year highs this year.