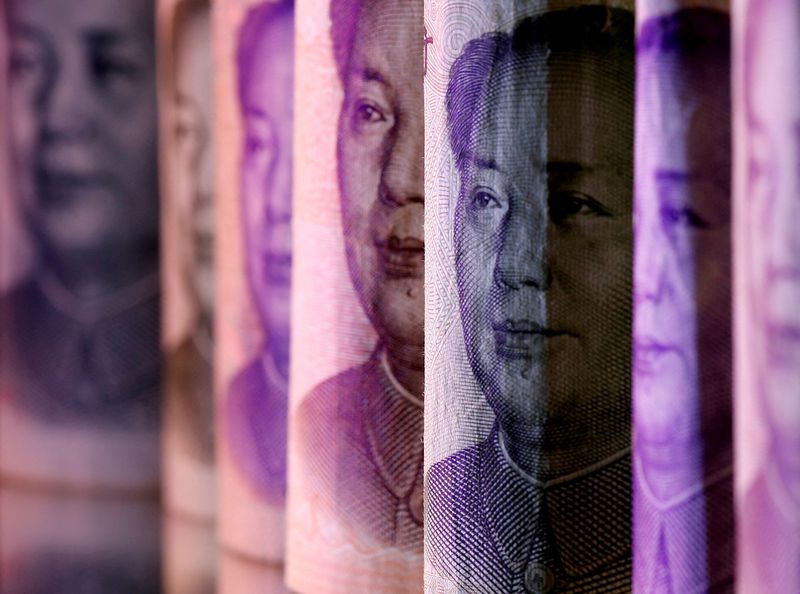 The People's Bank of China (PBOC) will likely step up cash injections through open market operations into the banking system from the second half of the month to meet rising demand for cash from both companies and households ahead of the week-long holiday, which starts from Jan. 31 this year, the official newspaper reported.

"Many financial institutions believe it is certain that the central bank will maintain reasonably ample liquidity ... and the it is likely to use various policy tools including reverse repos and medium-term lending facility (MLF) to meet institutions' reasonable funding demand and to tide over the Lunar New Year holiday smoothly," the newspaper said.

Although markets have reached consensus on higher liquidity offerings towards the long holiday, many market participants and analysts remain divided on whether the central bank would cut the interest rate on its medium-term lending facility (MLF) loans.

China cut its lending benchmark loan prime rate (LPR) for the first time in 20 months in December to prop up the slowing economy, although it remains wary of loosening conditions in the country's highly leveraged property market.