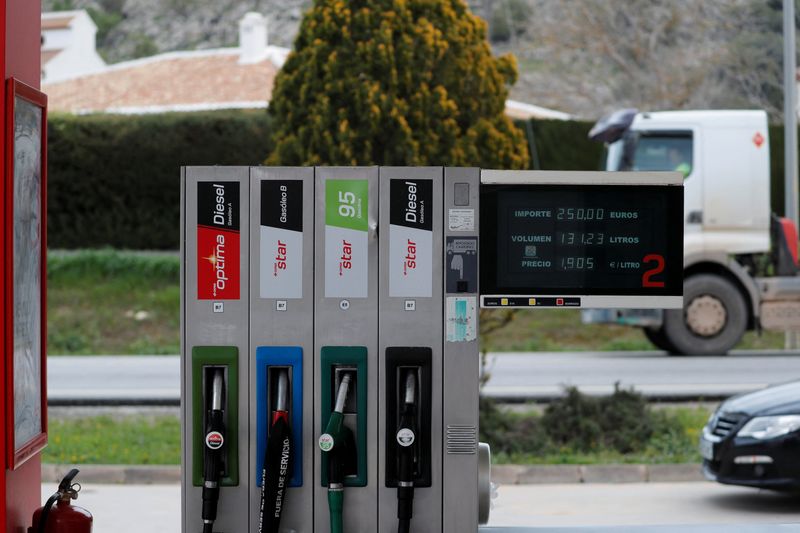 Russia's invasion of Ukraine and the subsequent pressure on energy and food markets has further stoked inflation which was already accelerating as the global economy emerged from the coronavirus pandemic.

Analysts polled by Reuters had forecast an inflation 12-month rate of 9%.

But April's slight easing will do little to allay concerns among central bankers that galloping price increases are yet to peak.

Core inflation, a measure that strips out food and energy prices and is keenly watched by policymakers, climbed to 4.4% from 3.4% a month earlier, raising concerns about more persistent cost-of-living increases.

While INE noted that electricity and fuel prices had fallen slightly, food and drink prices were up from a year ago.

On Wednesday the Bank of Spain warned that the persistence and magnitude of recent inflation spikes increases the risk of second-round effects on wages and corporate margins.

Recognising the dampening effect of the price increases, Prime Minister Pedro Sanchez recently acknowledged that Spain would cut its economic growth forecast for this year, which currently stands at 7%.

The Economy Ministry is set to release new forecasts on Friday.