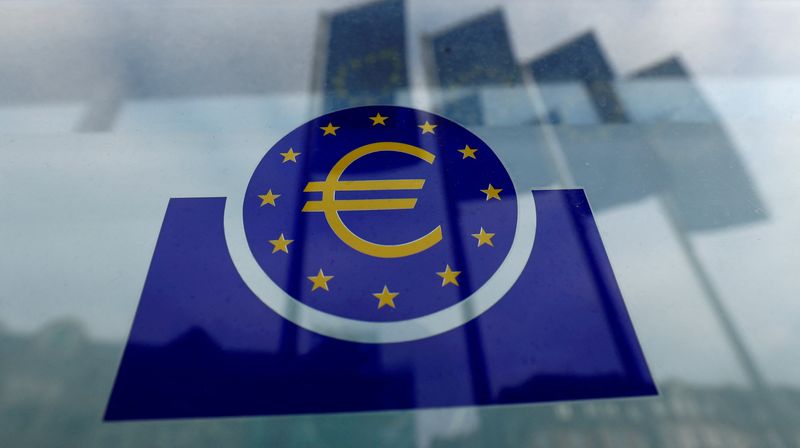 FRANKFURT (Reuters) - The European Central bank backed on Thursday a Commission proposal to toughen scrutiny of foreign lenders in the EU, which has become a thorny issue since Britain left the bloc.

Banks have been lobbying EU lawmakers to tone down the proposed rules, which they say curb companies' access to international finance. [L8N2UY4OJ]