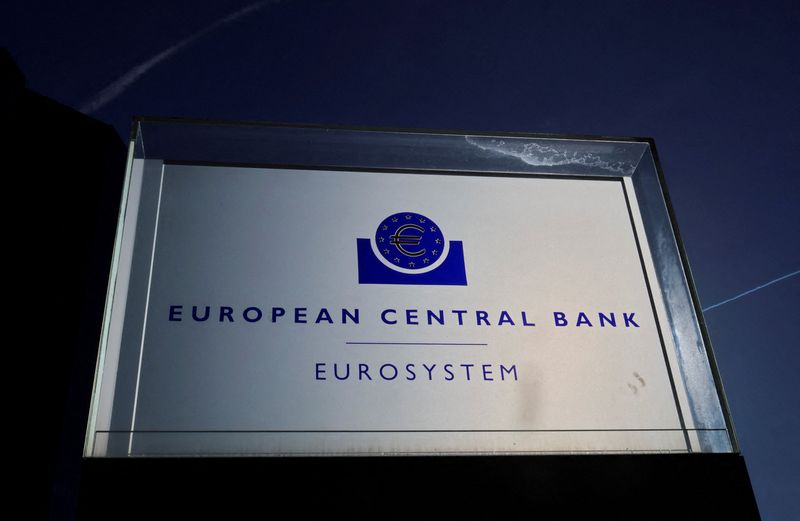 Critics have said that rapid rate hikes by the ECB are fuelling market volatility and exacerbating a downturn, so the ECB's own actions may be harming stability.