ECB won't demand the impossible from banks but rules must stand, Enria says 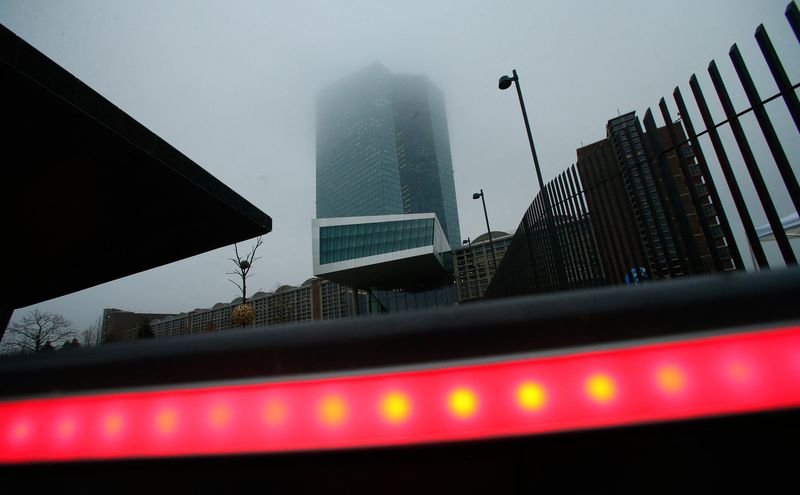 FRANKFURT (Reuters) - The European Central Bank won't demand "disproportionate efforts" from banks seeking to meet new global capital requirements but these should not be watered down either, the ECB's chief supervisor Andrea Enria said on Wednesday.

"Key areas such as residential lending are easily prone to the build-up of risks and should by no means see the EU unilaterally impose less stringent rules," Enria told the French Senate.

"On our side, we will ensure that we don’t ask banks to make disproportionate efforts."