ECB's Centeno: we are approaching the end of the interest rate rise process 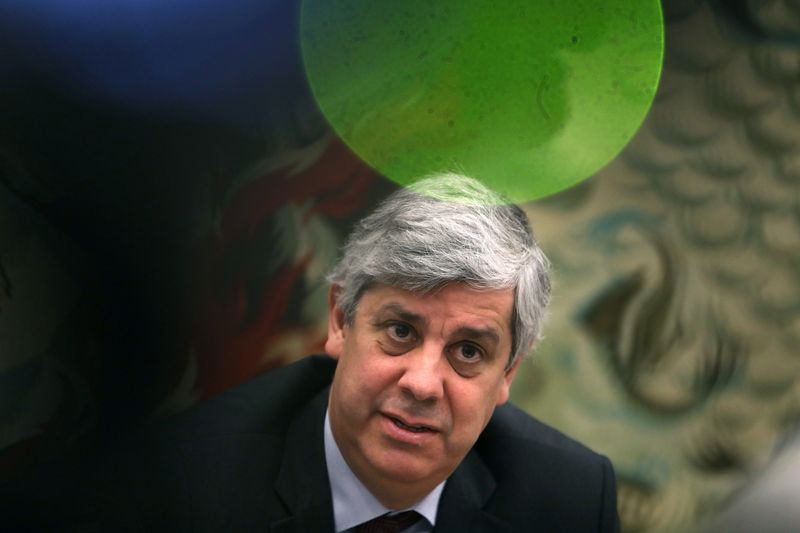 The central banker, who was answering Portuguese legislators during a committee hearing in Lisbon, added even though inflation may have some resistance in January and February it will resume falling in March.

"We are approaching the end of the current process of interest rate hikes, I believe that is true," he said.

Centeno said that "wage updates in Europe could make it difficult for prices to continue to fall" in the next two months, but "after that, inflation will fall again from March onwards."

Annual inflation in the euro zone slowed to 9.2% in December from 10.1% in November, data from Eurostat showed on Friday.

The ECB forecast a gradual decline in inflation but only approaching its 2% target within three years.

The ECB raised the rate it pays on bank deposits by 50 basis points to 2% on Dec. 15, moderating its policy-tightening push after two consecutive 75 bps hikes.