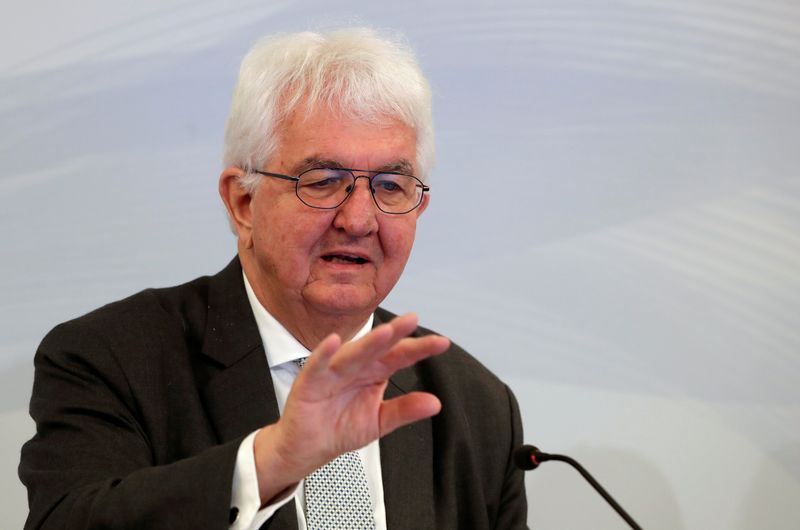 (Reuters) - European Central Bank policymaker Robert Holzmann backed a third straight 0.75 percentage point rise in the deposit rate for the next rate-setting meeting in December, the Financial Times reported on Tuesday citing an interview with him.

Holzmann said that he does not "see signs of core inflation reducing" in the eurozone, according to the report, adding that he expected a "mild recession".