EU to remove Sberbank, two other Russian banks from SWIFT 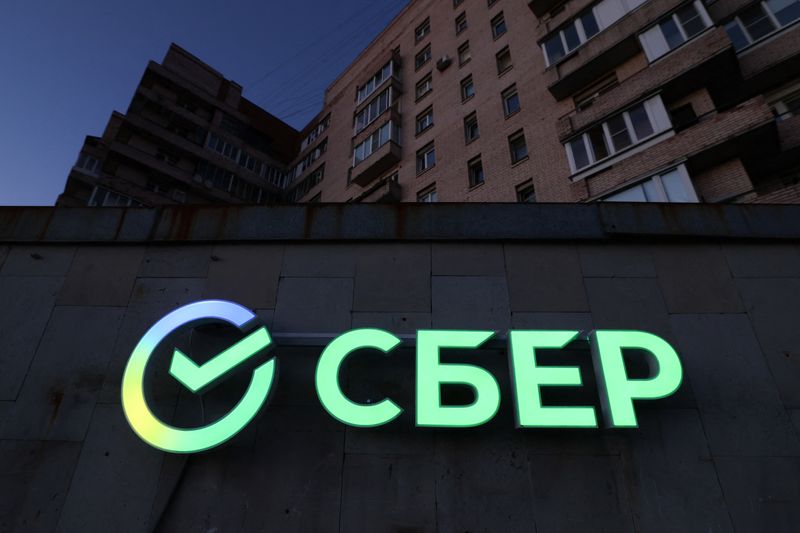 © Reuters. FILE PHOTO: The logo is on display in an office of Sberbank in Saint Petersburg, Russia April 19, 2022. REUTERS/REUTERS PHOTOGRAPHER

STRASBOURG (Reuters) - The European Commission proposed on Wednesday to remove Russia's biggest bank Sberbank and two other banks from the international SWIFT transaction and messaging system in another blow to the Russian financial system over the war in Ukraine.

"We de-SWIFT Sberbank – by far Russia's largest bank, and two other major banks. By that, we hit banks that are systemically critical to the Russian financial system and Putin's ability to wage destruction," Commission head Ursula von der Leyen told European Parliament.

"This will solidify the complete isolation of the Russian financial sector from the global system," she said.