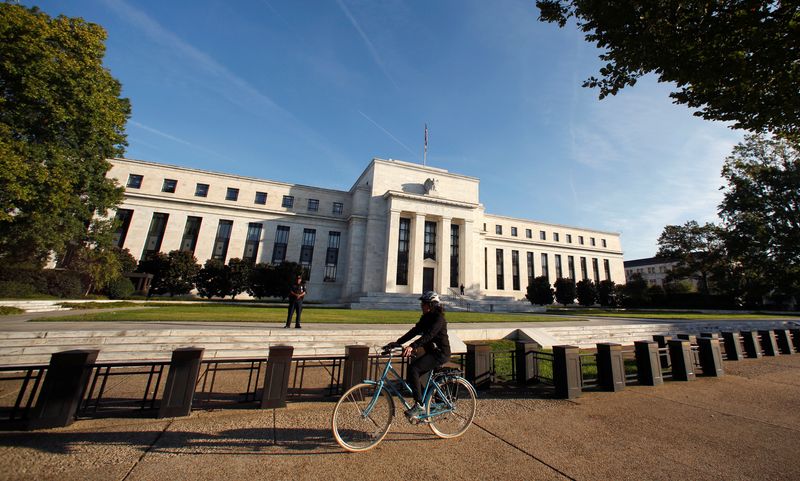 NEW YORK (Reuters) - Federal Reserve Bank of San Francisco President Mary Daly said Monday that the U.S. central bank could lift its overnight target rate above 5% if inflation does not cool off, even thought that’s not her expected outcome for monetary policy.

"I tend to be on the more hawkish side of the distribution” of policymakers, Daly told reporters on a conference call on Monday. While it’s likely the Fed will stop raising rates next year when its target rate, now at between 3.75% and 4%, hits 5%, “we could go higher” if inflation does not moderate, she said.

Daly added that while there have been signs inflation may be starting to cool off, “it is way too early to call a turning point” for price pressures.

Daly also said that when it comes to the December rate-setting Federal Open Market Committee meeting, “it’s premature in my mind to take anything off the table” and it’s not clear whether another 75 basis point rate hike will be needed, or whether the central bank will need a rate change of a different size. Some policymakers have signaled an openness to smaller- sized rate rises after the aggressive path of increases seen so far this year.