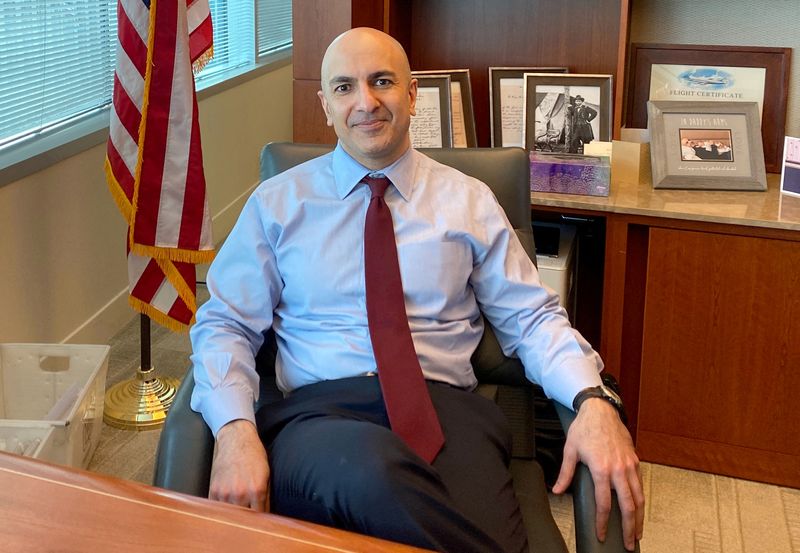 (Reuters) - The demand side factors contributing to higher inflation may fade as the fiscal support rolled out to bolster the U.S. economy throughout the pandemic winds down but it is not clear how long it will take to resolve supply side imbalances, Minneapolis Federal Reserve Bank President Neel Kashkari said on Tuesday.

"When is the supply side going to normalize? When are workers going to return?" Kashkari said during a virtual event organized by the Wisconsin Bankers Association. "On that side, it's much less clear how long it's going to take."