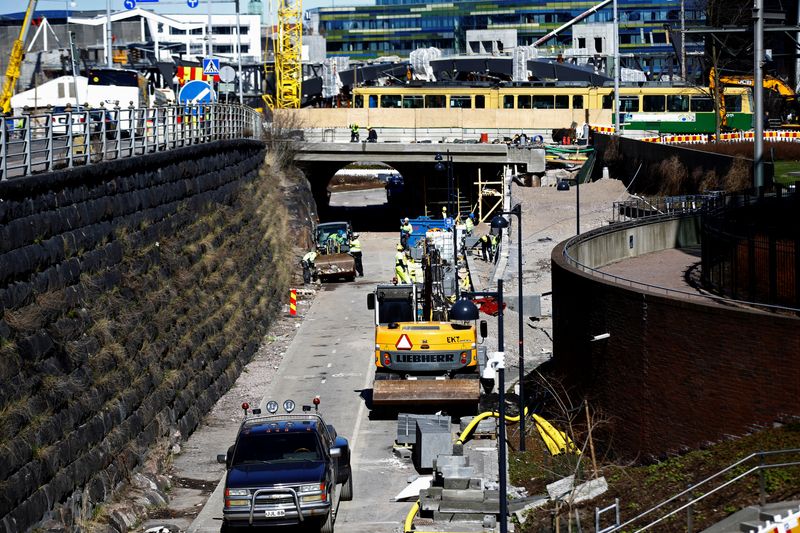 HELSINKI (Reuters) -Finland's finance ministry on Monday cut its economic growth forecast for 2023 and said the country was at risk of a recession.

"We face a period of stagnant growth and the risk of the economy ending up in a recession cannot be ruled out," the ministry said in a statement.

"Uncertainty, energy shortages, fast inflation, decaying purchase power and rising rates will cut into the growth of consumption and investments everywhere," it said.