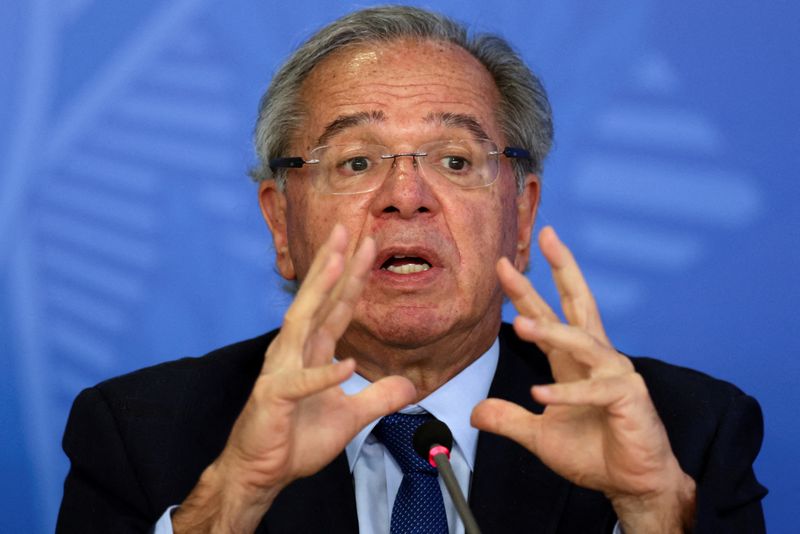 Speaking at an event hosted by the ministry, he said any retreat in any economic dimension in relation to what the current administration is doing will be a mistake.