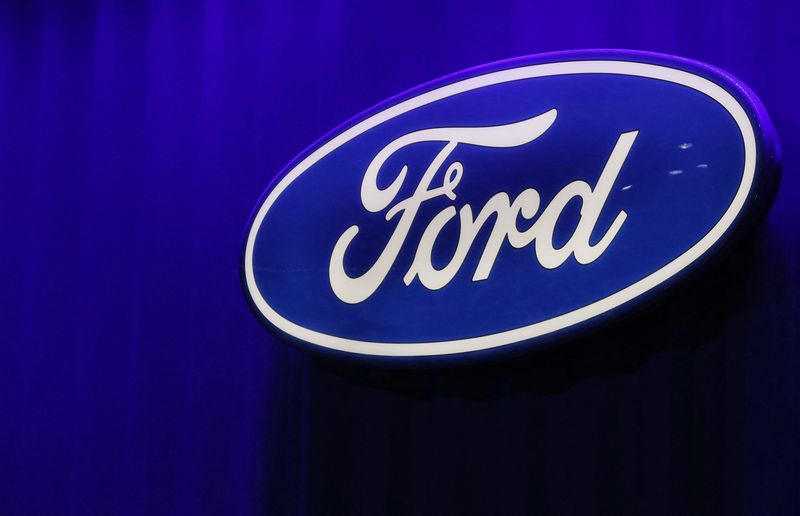 (Reuters) -Ford Motor Co reported a 6.8% fall in 2021 U.S. vehicle sales on Wednesday, as the automaker struggled to deliver its cars and trucks due to lingering supply-chain bottlenecks and a global chip shortage.

Ford's shares extended losses to trade down about 3% after the sales report.

Ford has been focusing on its EV strategy and said on Tuesday it would nearly double annual production capacity for its red-hot F-150 Lightning electric pickup to 150,000 vehicles.