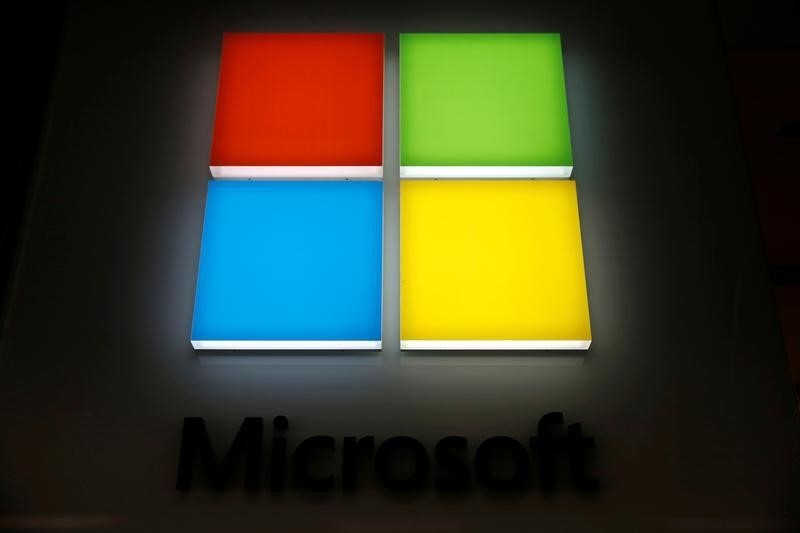 (Reuters) -Users of Xbox Cloud Gaming will now be able to play "Fortnite" for free on devices powered by Google-owned Android and Apple's iOS thanks to a partnership between Microsoft Corp (NASDAQ:MSFT) and Epic Games, the companies said on Thursday.

The hit battle-royal videogame has been out of the reach of mobile users since Apple Inc (NASDAQ:AAPL) and Google (NASDAQ:GOOGL) removed it from their app stores in 2020 over a tussle about in-app payment guidelines.

The Microsoft partnership would allow users including PC gamers to stream "Fortnite" on internet browsers on their devices just like Netflix (NASDAQ:NFLX) irrespective of the hardware specifications.

The move is likely to help Microsoft attract more casual gamers as the software giant doubles down on efforts to bolster its presence in the videogaming market and take on rival Sony Corp (TYO:6758). The company earlier this year unveiled a $68.7 billion takeover of "Call of Duty" maker Activision Blizzard (NASDAQ:ATVI).

"Fortnite" is the first free-to-play title to join the Xbox Cloud Gaming service. "It's an important step to add a Free-to-Play title to the cloud gaming catalog as we continue our cloud journey," Microsoft said in a blog post https://news.xbox.com/en-us/2022/05/05/play-fortnite-with-xbox-cloud-gaming-for-free.

Since launching in 2020, more than 10 million people around the world have streamed games through Xbox Cloud Gaming. The service is available in 26 markets, including the United States.

Microsoft, as well as Epic Games and scores of other firms, have criticized Apple's store practices, which require developers to pay commissions of up to 30% for purchases made in the store.

The "Fortnite" creator has also been involved in a legal battle with Apple, but it largely lost a trial last year over whether Apple's payment rules for apps were anticompetitive.

That decision found Apple had suitable reasons to force some app makers to use its payment system and take commissions of 15% to 30% on their sales.