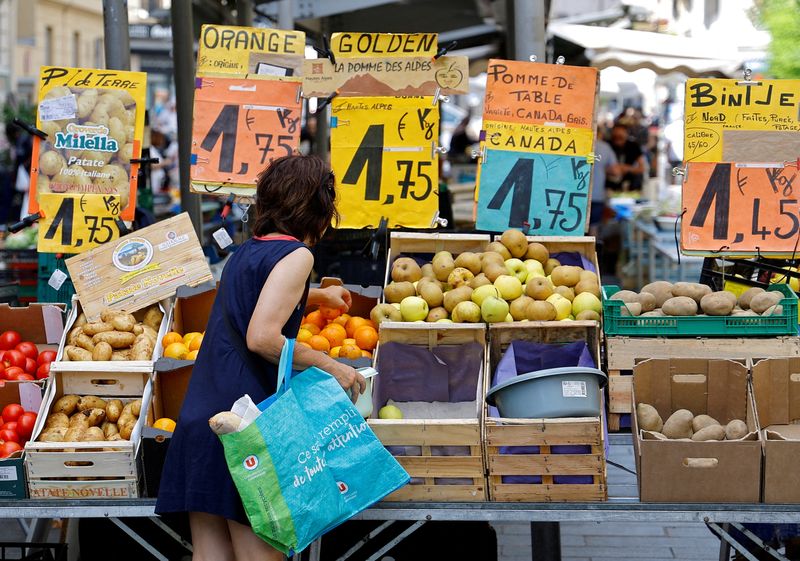 After the lower house approved the supplementary 2022 budget bill, it will now go to the Senate, which is dominated by the conservative Les Republicains party. It will then return to the lower house for final approval.

The supplementary budget bill allows for the increased spending and tax breaks to be financed by better-than-expected tax revenue since the start of the year, and which otherwise could have been used to reduce the budget deficit.

The bill, which foresees a public sector budget deficit of 5% of gross domestic product -- unchanged from last year -- includes a state-financed 30 euro cents per litre discount on car fuel. It also scraps an annual tax on owning a television.

Lawmakers did not approve an amendment that would have introduced a "supertax" on big oil and shipping companies that have benefited from high energy prices and shipping rates.