Fuel Demand Destruction Is Happening at Most Expensive US Spots 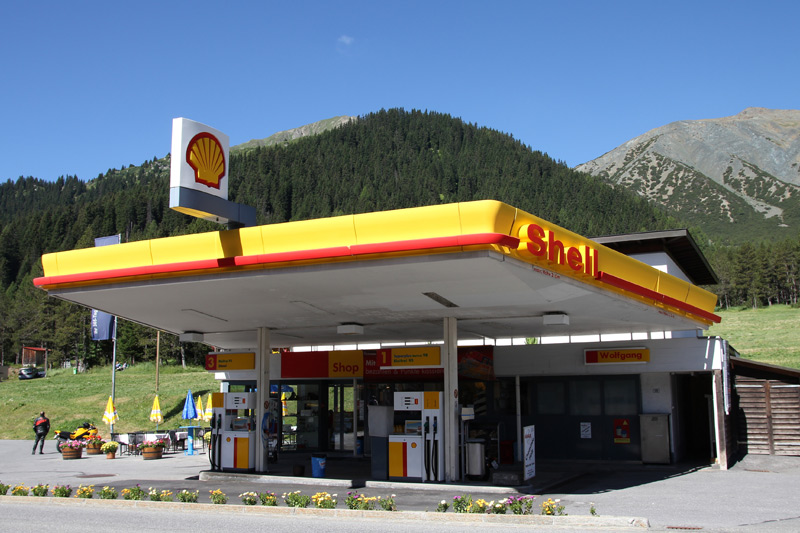 Fuel Demand Destruction Is Happening at Most Expensive US Spots

(Bloomberg) -- Gasoline demand destruction is happening in parts of the US that are seeing the highest prices at the pump.

“In terms of demand destruction...we’re starting to see some erosion in volume in the low single-digits,” said Darren Rebelez, chief executive officer of fuel distributor Casey’s General Stores Inc. in a conference call on Wednesday.

Casey’s, which operates mainly in the Midwest, sees a wide gap between the Chicago area, where prices are approaching $6 a gallon and the other end of the spectrum where gasoline costs nearly $2 a gallon less, Rebelez says.

In the areas where prices are still in the $4-range, demand is still growing, said Paul Sankey, founder of Sankey Research in an interview on Bloomberg TV. “Demand strength has been a huge feature of why prices are so high,” he said.

Earlier this week, the US Energy (NASDAQ:USEG) Information Administration lowered its forecast for gasoline consumption in the second and third quarters of this year, in part because of high prices. Still, demand rose to highest it’s been so far this year last week, the agency said.

Regular gasoline rose to $6.048 a gallon overnight in Chicago, a record high, according to autoclub AAA. The national average is pennies away from $5.