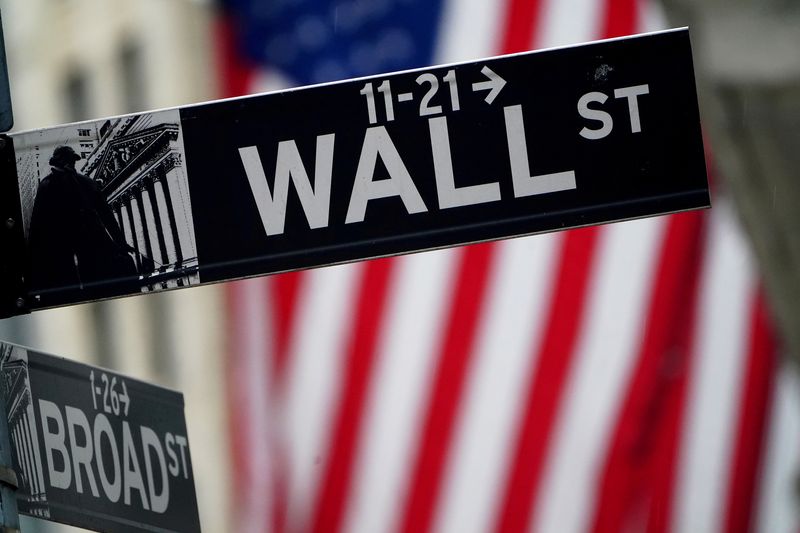 LONDON (Reuters) - Investors continued to pull out money from European equity funds while adding exposure to U.S. stocks as global markets recovered from the lows hit at the end of May, BofA said on Friday in a research note citing EPFR data for the week to Wednesday.

Overall, the asset class saw $12 billion worth of inflows. But it was the 17th week in a row of outflows for Europe with $2.1 billion leaving the space, hard hit by the impact of the Russia-Ukraine war.

By contrast, U.S. equity funds saw a fifth week of inflows worth $13.2 billion.