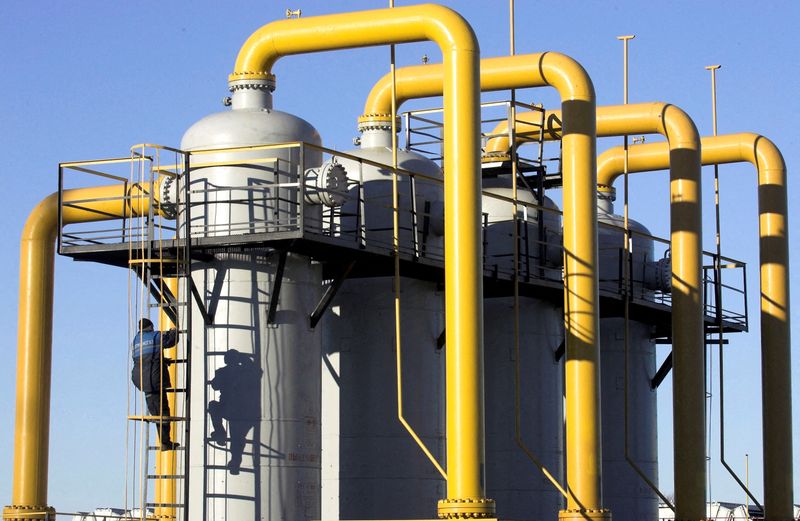 Europe's largest economy will trigger the second phase of its three-phase plan to guarantee security of supply, allowing suppliers to pass on a sharp increase in costs and making it easier for utilities to restart coal-fired power stations in order to ensure constant electricity supply.

The move is likely to hit the country's biggest consumers of natural gas, which include the chemicals and automotive sectors. BASF  (ETR:BASFN), Lanxess (ETR:LXSG), Covestro (ETR:1COV), and the big three automakers Mercedes Benz  (ETR:MBGn), BMW (ETR:BMWG) and Volkswagen (ETR:VOWG_p), are all likely to face steep increases in running their plants.

Vice-Chancellor and Economy Minister Robert Habeck is due to make a statement at 04:00 AM ET (0800 GMT).

Germany's decision comes a week after Russia cut the supply of gas to its largest customer by 60%, blaming the absence of compression equipment that has gotten stuck in Canada due to Ottawa's sanctions. However, export monopoly Gazprom (MCX:GAZP) has chosen not to supply gas volumes via an alternative route through Ukraine. Habeck rejected Gazprom's explanations and said the move was "politically motivated".