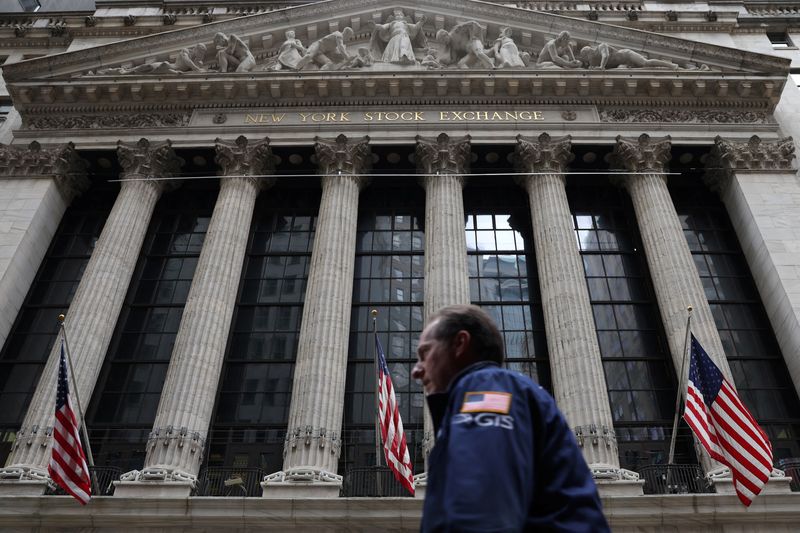 Dubbed the "terminal" rate, asset managers and borrowers have to take those levels into account in planning investment and funding decisions. They will ultimately determine whether policy tightening will end with a soft or hard landing for economies.

In the U.S. Fed fund futures expiring in July 2023 are pricing in over 300 basis points of rate hikes to a terminal rate of around 3.8%, up from around 3% at the start of the month.

For the European Central Bank, money markets now price in over 290 basis points of hikes to put rates around 2.4% by February 2024, compared with around 1.5% at the start of the month.

The moves come as U.S. consumer prices accelerated in May and rose faster than expected in their largest annual increase in nearly 40-1/2 years, suggesting that the Federal Reserve could continue with its 50 basis point interest rate hikes at least through September.

Similarly, euro zone inflation rose much faster than expected to another record high in May, boosting the case for larger moves from the European Central Bank which will end bond buying and start hiking rates in July.

The moves are a stark contrast with May, when traders had cut their estimates on where the so-called terminal rate would peak as markets embraced the belief that inflation had peaked and the broader focus shifted to growth concerns.

"This whole problem was created by inflation, it has to be solved by inflation. Until there is a genuine slowdown in inflation momentum, I don't think anybody can rest easy," said Rohan Khanna, strategist at UBS.

In Britain, money markets raised their estimates even as data on Monday showed the economy shrank unexpectedly in April, adding to fears of a sharp slowdown just three days before the Bank of England is likely to hikes rates again.

"Despite this, the market prices the terminal rate at 3.50%. So the market is telling us that: I need to see growth data be incredibly more worse for me to reassess my thinking for the central banking hiking cycle stop," Khanna said.

Investment banks are also ramping up their forecasts. Deutsche Bank (ETR:DBKGn) economists on Friday raised their Fed terminal rate forecast to 4.125% in mid-2023, while Morgan Stanley (NYSE:MS) said that if the current inflation backdrop starts to look like that of the early 1980s, markets could price in a terminal rate of 4.5%-5%.