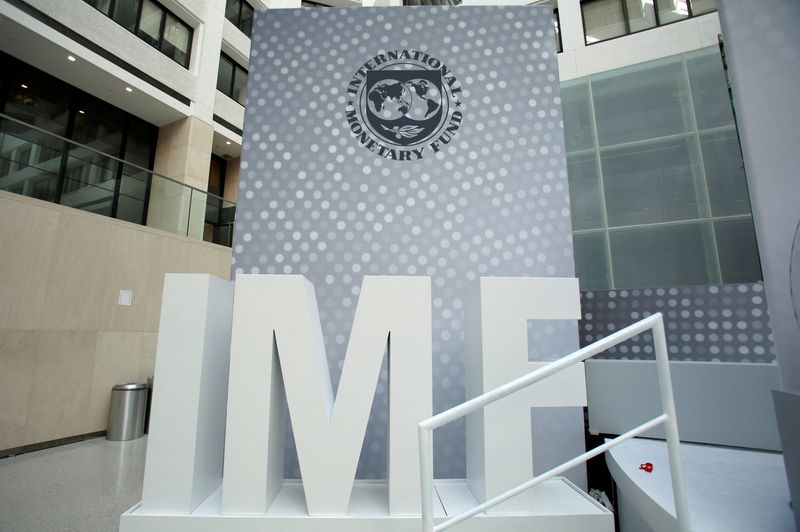 © Reuters. FILE PHOTO: The International Monetary Fund logo is seen inside the headquarters at the end of the IMF/World Bank annual meetings in Washington, U.S., October 9, 2016. REUTERS/Yuri Gripas/File Photo

DAKAR (Reuters) -The International Monetary Fund's board has approved Senegal's request for a credit extension to Jan. 10, 2023, to allow time to complete credit and policy reviews, the Fund said in a statement on Thursday.

The request, approved on Nov. 15, concerns an 18-month Stand-By Arrangement and Arrangement Under the Standby Credit Facility (SBA/SCF). The SBA/SCF was approved in June 2021 with special drawing rights (SDR) access of 453 million.

This was followed by an additional access of SDR 129.44 million approved in June 2022.

"Completion of the reviews will enable the Senegalese authorities to have access to funds available under the SBA/SCF," the Fund said.

The extension was granted one day before an IMF staff mission to Senegal concluded that the West African country had made "significant progress" in implementing structural reforms despite these being slower than anticipated.