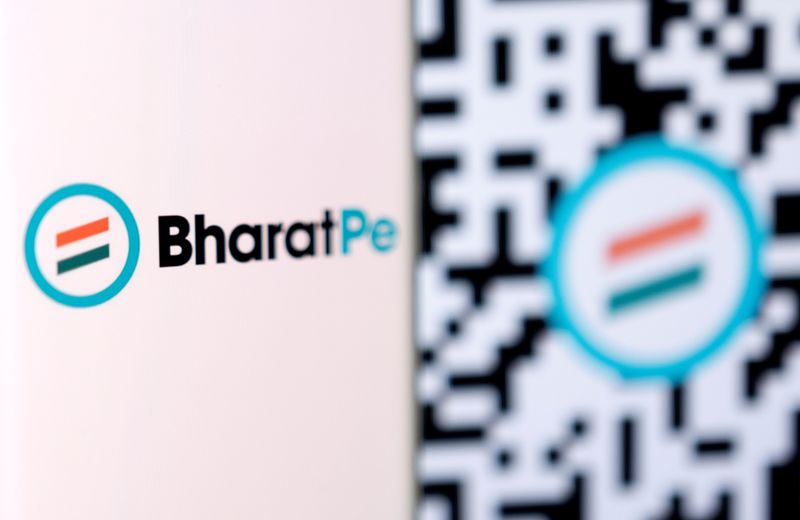 BENGALURU (Reuters) - Indian payments startup BharatPe said on Tuesday its board had recommended several measures, following a corporate governance review, including termination of several employees and vendors and filing criminal cases against them for misconduct.

IPO-hopeful BharatPe, which allows shop owners to make digital payments through QR codes, had initiated a corporate governance review in January hoping to soothe investor worries over a public spat involving personal investments by one of its co-founders.

The firm, which competes with apps including SoftBank's Paytm and Google (NASDAQ:GOOGL) Pay in India's booming payments market, came under intense investor and media scrutiny after co-founder Ashneer Grover sought damages from Uday Kotak, head of Kotak Mahindra Bank, alleging that the bank declined him financing for a personal investment.

In January, Reuters had reported that the audit would assess if BharatPe's senior executives are making proper internal disclosures about personal investments and check for conflicts, leading to a new code of conduct.

After a detailed review of a report to determine wilful misconduct and gross negligence by a former founder over the last two months, the board of BharatPe has recommended several decisive measures that are being implemented, the firm said in a statement.

BharatPe said it was introducing a new vendor procurement policy to mitigate any risk of employees indulging in suspicious transactions to enrich themselves, adding that it has terminated the services of several employees in departments who were directly involved with blocked vendors.

"Many vendors involved in malpractices, such as incorrect or inflated invoices, have been blocked for further business with the company... the company has already issued legal notices to these vendors to recover the amount and will be filing civil or criminal cases against them in the coming days," BharatPe added.