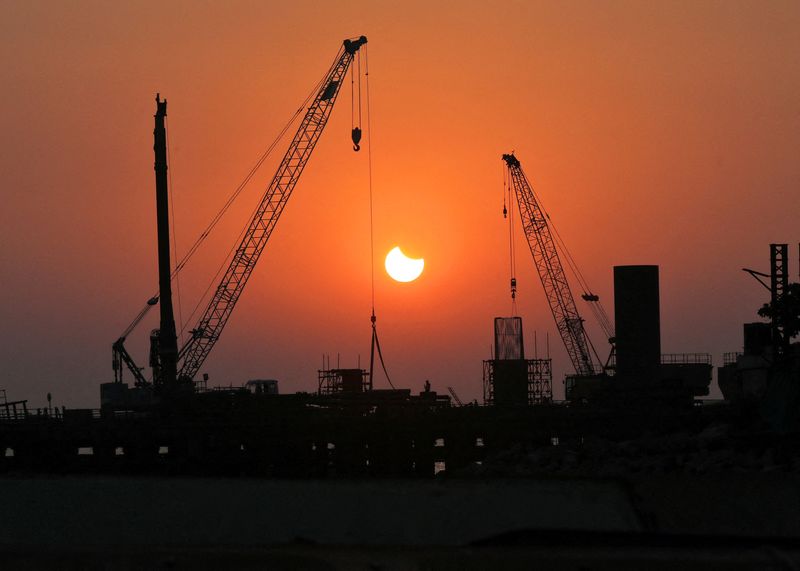 The fiscal deficit limit should be set at 4% of gross state domestic product (GSDP) for states and borrowing limits should be increased, Vijay Kumar Choudhary, finance minister of the state of Bihar, said after the meeting.

The federal government fixes the permissible budget gap. It was set at 3.5% of GSDP for 2022-23, with some extra room given to states who meet certain conditions.

States also need approval for their plans to borrow from the market and have to implement schemes outlined by the federal government, which some see as a burden and impinging on their fiscal autonomy.

"Fiscal autonomy of states is being greatly constrained," said Thiagarajan, adding many states asked for the permitted budget gap to be relaxed.

The central government had set aside 1 trillion rupees in this financial year's budget for interest-free loans to states to fund their capital expenditure.

States have asked for this to continue.

Interest-free loans for capex should be increased and extended for next year, said Bihar's Choudhary.

The federal budget for 2023-24 is set to be announced on Feb. 1, ahead of which consultations with various stakeholders are ongoing.