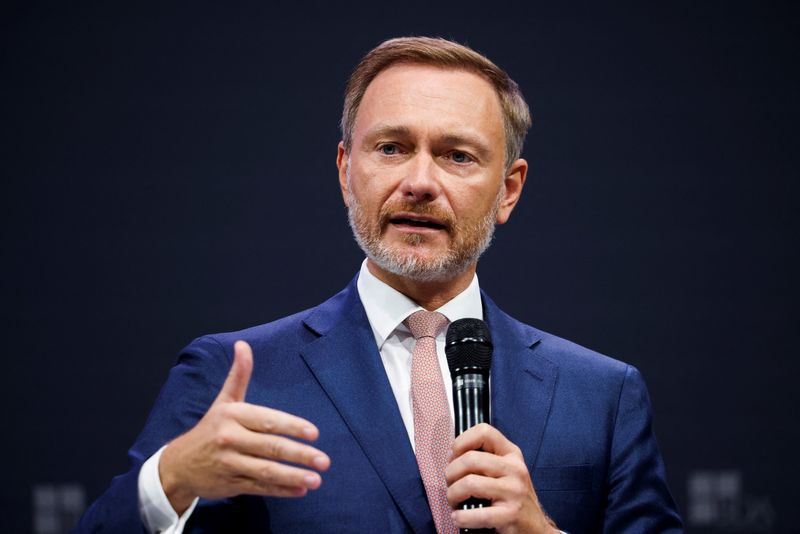 "Inflation is a threat for wealth, social security and the stability of our country," Christian Lindner told the Bundestag parliament.