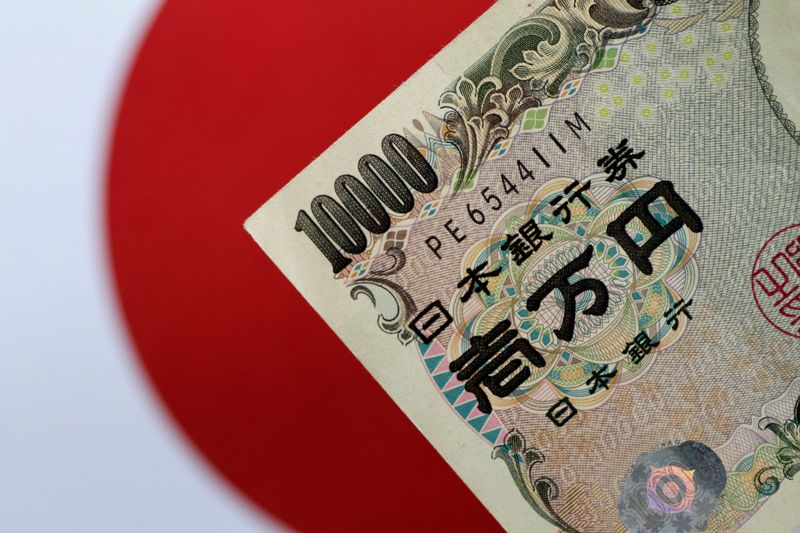 By Mariko Katsumura and Leika Kihara

TOKYO (Reuters) - Japan's top government spokesperson on Monday issued a fresh warning to markets that Tokyo was concerned about sharp yen falls and ready to "respond appropriately" if needed.

The remark, which echoed a joint statement between the government and the central bank released on Friday, came after the Japanese currency fell to a fresh 20-year low against the dollar at 135.00 yen as red-hot U.S. inflation data drove up Treasury yields.

"It's important that currency rates move stably reflecting fundamentals. But there has recently been sharp yen declines, which we are concerned about," Chief Cabinet Secretary Hirokazu Matsuno said in a regular news conference.

"We are ready to respond appropriately as needed, while communicating closely with each country's currency authorities," he said. Matsuno declined to comment on whether Tokyo would intervene to stem the sharp yen slump.

The yen briefly rallied late on Friday when Japan's government and central bank said they were concerned by its recent sharp falls, a rare joint statement seen as the strongest warning to date that Tokyo could intervene to support the currency.