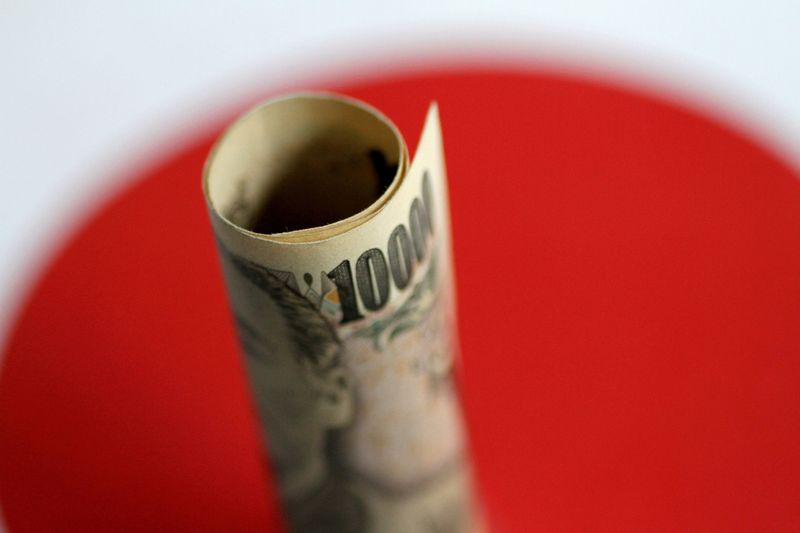 TOKYO (Reuters) -Japanese Finance Minister Shunichi Suzuki on Tuesday reiterated his concerns about the recent rapid yen weakening, saying the government will coordinate any appropriate steps with the Bank of Japan as the currency slid to 24-year lows to the dollar.

Suzuki told reporters that it was important for currencies to move stably reflecting economic fundamentals as excess volatility and disorderly moves can hurt economic and financial stability.

Japan will maintain close communication with currency authorities from the Group of Seven (G7) advance nations based on their agreement on currencies.

"A rapid yen weakening has been seen in the exchange market recently and I'm concerned," Suzuki said. "We will carefully watch currency market moves and their impact on the economy and prices with a sense of even more urgency."

Japan's government and central bank issued a rare joint statement on Friday expressing concern about the yen's sharp slide and some investors are wary of either currency intervention or a wavering commitment by the BOJ to pinning bond yields.