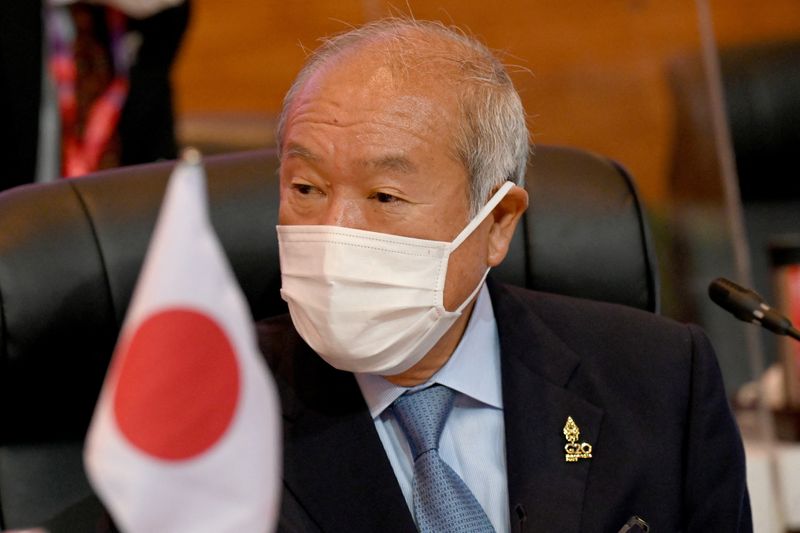 The dollar extended its decline on Tuesday, falling to its lowest in two months against the Japanese currency which has until recently been sliding against the greenback. It is currently fetching 130.66 yen, having rebounded from 24-year lows beyond 139 yen touched last month.

The sharp currency swings could complicate efforts by Japanese policymakers to stem the yen's weakness, which they worry would boost living costs and undermine the terms of trade by widening trade deficits.

On the other hand, any sharp yen rebound could hurt Japan's export-led economy as it makes domestic shipments of cars and electronics goods less price-competitive.

"The yen was weakening but now swinging to rise. The moves appeared quite hectic to me," Suzuki told reporters.

Suzuki told reporters he would carefully watch yen moves and their impact on the economy while coordinating with the Bank Of Japan on any agreed actions.