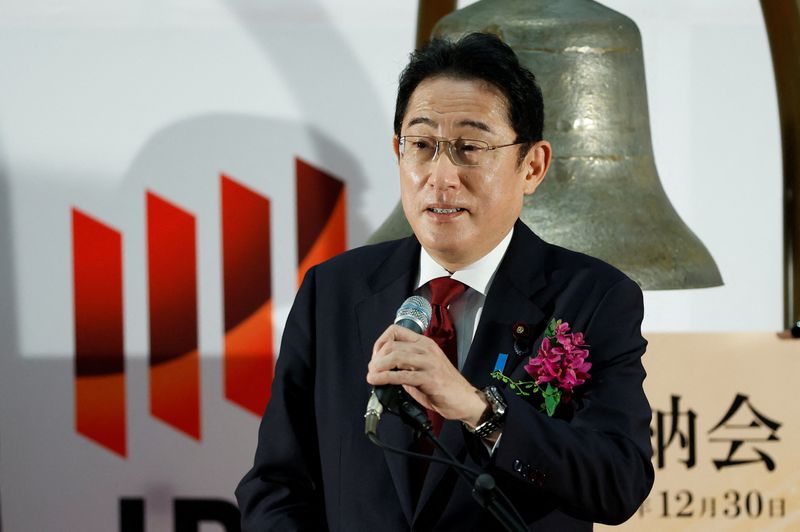 "In the past 30 years, wages did not rise much despite robust corporate profits. Corporate wealth did not trickle down (to households)," Kishida said in a news conference.

"I would like to create an economic structure in which wages rise every year," he said.