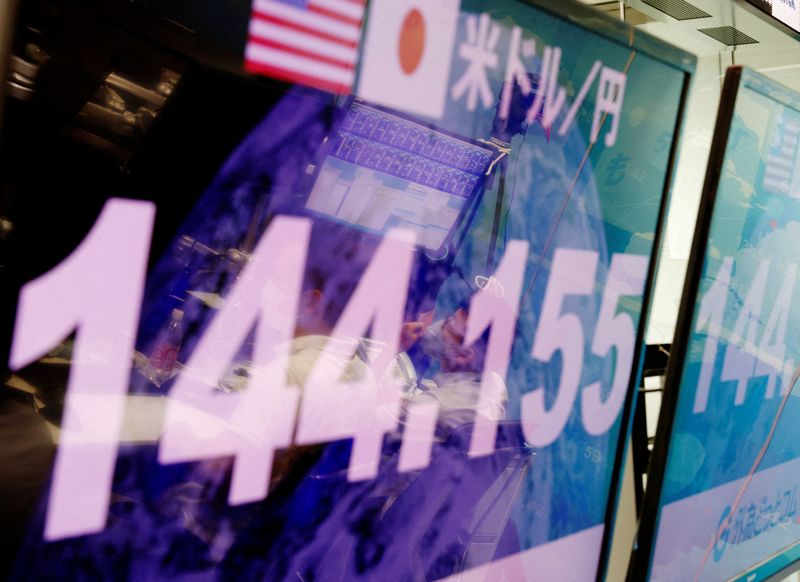 TOKYO (Reuters) - Japan lacks effective means to combat the yen's sharp falls, as intervening unilaterally in the currency market will likely have a limited impact in reversing its downtrend, Satsuki Katayama, head of a ruling party panel on financial affairs, said.

"Solo currency intervention won't be that effective" in stemming sharp yen falls, which are driven by the interest-rate gap between the United States and Japan, she told Reuters.

Raising Japan's ultra-low interest rates would also be difficult given the impact that could have on the country's 550 trillion yen ($3.84 trillion) of bank loans, Katayama, chairperson of the Liberal Democratic Party's (LDP) research commission on finance and banking systems, said on Wednesday.

Japanese authorities on Wednesday signalled the chance of intervening to prop up the yen by conducting a rate check with banks, though many analysts doubt Tokyo will actually step in due to the difficulty of convincing its G7 counterparts.