KFC to launch Beyond Meat fried 'chicken' across United States 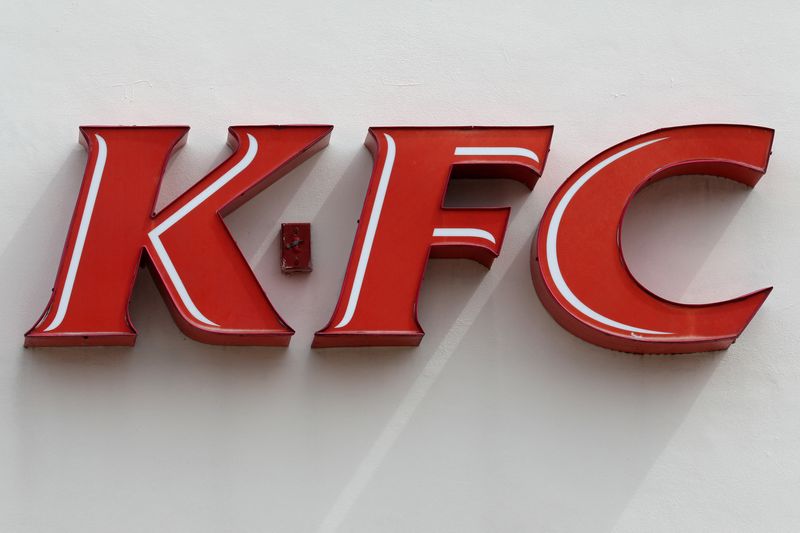 Beyond shares rose more than 7% in after-market trading. KFC, Yum's biggest brand, had nearly 4,000 restaurants in the United States at the end of 2020, according to a regulatory filing.

In February 2021, Yum and Beyond announced a global partnership to create plant-based menu items for Yum's KFC, Taco Bell and Pizza Hut over "the next several years."

Major fast-food chains have been vying for partnerships with faux meat makers as they add vegan and vegetarian menu options. Beyond rival Impossible Foods Inc is working with Burger King, a unit of Restaurant Brands International (NYSE:QSR) Inc.

Prices for the Beyond Fried Chicken at KFC will start at $6.99 in most places but will vary by location.