Lloyd's of London building to close for Queen's funeral 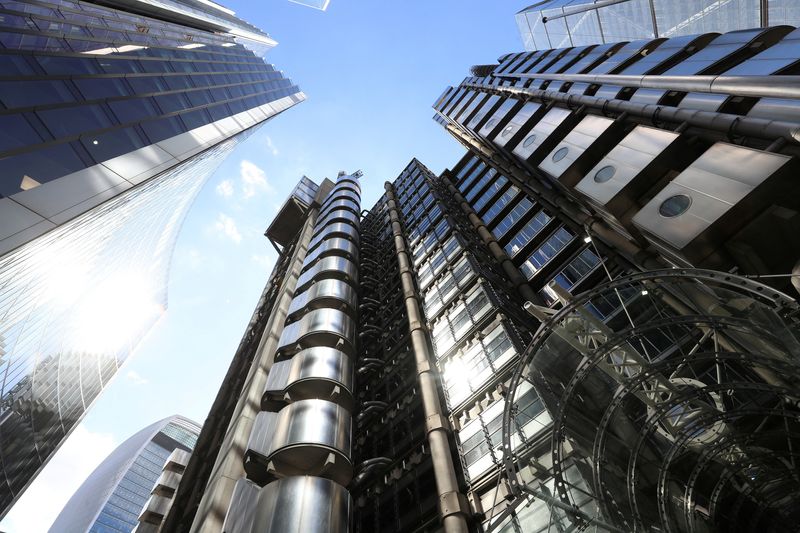 LONDON (Reuters) - Lloyd's of London plans to close its building on the day of Queen Elizabeth's funeral as a mark of respect, a spokesperson for the commercial insurance market said on Friday.