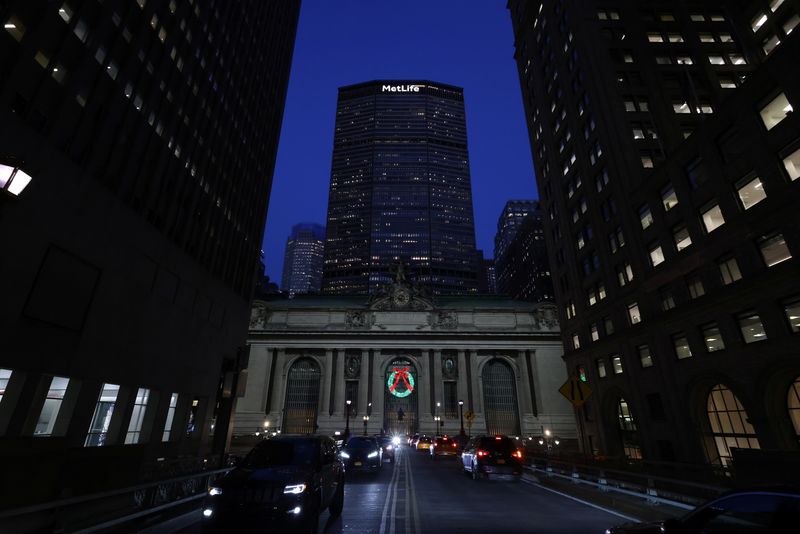 Overall net investment income fell by 32% to $3.58 billion, hurt by changes in the estimated fair value of certain securities.

Adjusted earnings of the insurer's Latin America business saw a 175% jump, however, partially offsetting a 13% decline in its U.S. business and a 26% slump in Asia.

MetLife also said its net derivative losses came in at $1.2 billion, compared with a gain of $421 million a year earlier.

The insurer holds a book of derivatives to hedge against market volatility. Such gains do not indicate the actual performance of the company, but reflect the effect of accounting rules, an issue that has occurred in some previous quarters.

Metlife reported adjusted earnings of $1.63 billion for the second quarter ended June 30, down from $2.1 billion a year earlier.

Stripping one-off items, the company reported a profit of $2 a share, sailing past analysts' estimates of $1.45 a share, according to data from Refinitiv.

The company's premiums, fees and other revenues came in at $13.9 billion, up 23% from last year.