Mexican inflation seen at 8.71% in first half of September - Reuters poll 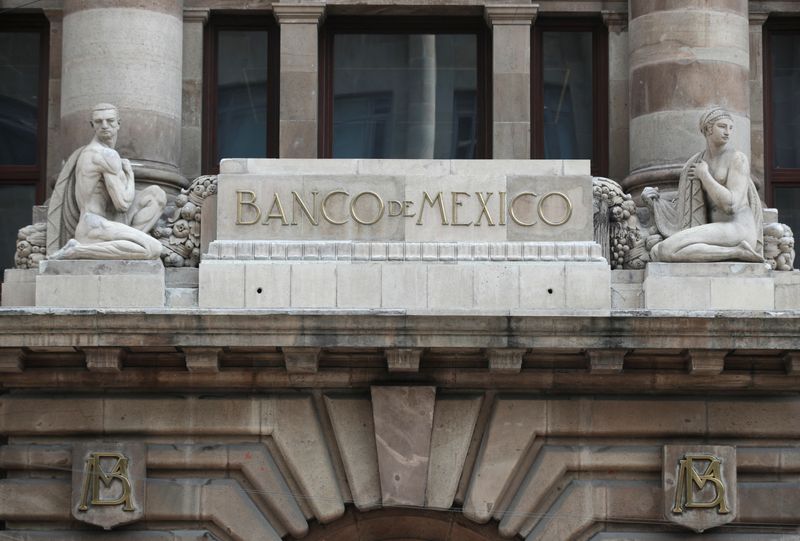 MEXICO CITY (Reuters) - Mexico's inflation likely pulled the brakes on its upward trend during the first half of September, although it likely remained above target, maintaining expectations that the central bank will keep raising its key interest rate, a Reuters poll showed on Monday.

The median forecast of 17 analysts projected annual inflation at 8.71%, down from 8.77% in the second half of August, when it reached its highest level since late 2000.

"The dynamic will continue to be mostly unfavorable, with additional pressures on goods – particularly food – although with a moderation on energy, which we expect will have positive effects on price outcomes in the coming months," Grupo Financiero Banorte said in a report.

Banxico, as the Bank of Mexico is known, targets inflation at 3% plus or minus one percentage point and has raised its benchmark interest rate by 450 basis points over its last 10 monetary policy meetings to its current level of 8.5%.

The bank's next decision is scheduled for Sept. 29.

Annual core inflation, which strips out some volatile food and energy prices, is forecast to reach 8.28% in the month's first.

Mexican consumer prices are estimated to have increased by 0.37% in the first half of September compared to the previous half-month period, with core inflation seen rising 0.44%, according to the Reuters poll.

Mexico's national statistics agency INEGI will publish consumer price data for the first half of September on Thursday.