Mexico says panel should rule on auto dispute with U.S. by Q3 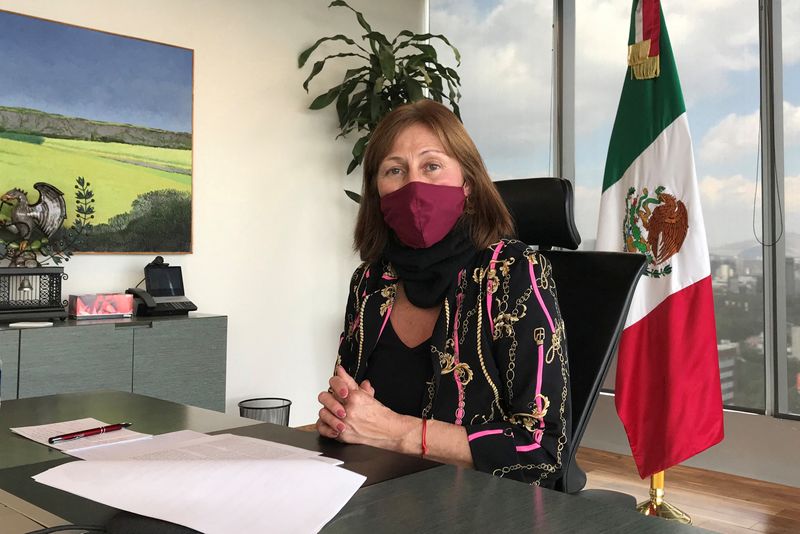 MEXICO CITY (Reuters) -An arbitration panel looking at a Mexican complaint regarding U.S. interpretation of how free trade rules apply to the continental automotive industry should make a ruling by the third quarter of this year, Mexican Economy Minister Tatiana Clouthier said on Friday.

Canada on Thursday indicated that it would join Mexico in requesting a dispute settlement panel under the terms of the United States-Mexico-Canada (USMCA) trade pact.

"It's not an expedited process, we will have results hopefully by the third quarter of this year," Clouthier told Milenio Television.

Mexico and Canada are also unhappy about proposed U.S. tax breaks for American-based manufacturers of electric vehicles. This, they say, could undermine the highly integrated North American auto industry.